Sanjay Gandhi was made of sterner stuff' (Book Extract) 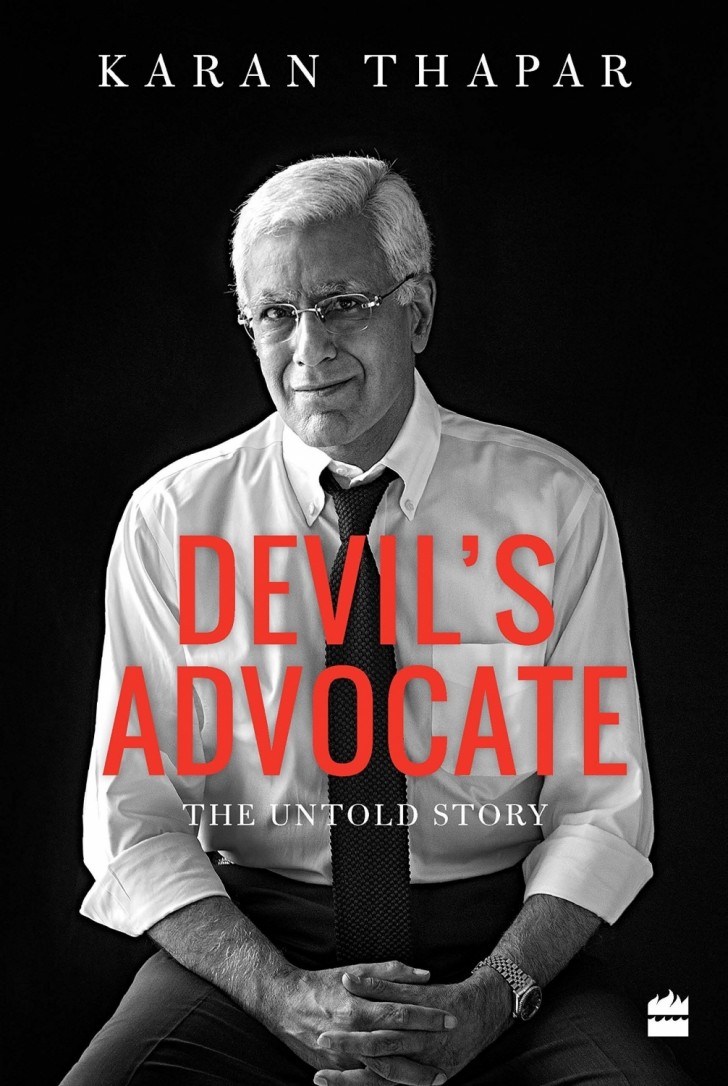 I cant claim that I was close to the entire Gandhi family, but there was a time when Sanjay, Indira Gandhis younger son, was a good friend. In fact, he even tried to teach me to fly a plane, without success but with considerable daredevilry.

I first got to know Sanjay as my sister Shobha's friend. It was the early 1960s, Daddy was army chief and we were living in Army House on what was still called King George's Avenue (now Rajaji Marg) in Delhi. At the time, Sanjay was the Prime Minister's grandson and studying at St Columba's School.


He was at least six years younger, but he developed a liking for Shobha that I suppose was calf-love. Shobha was around twenty and Sanjay probably not more than fourteen. That age gap should have been an obstacle to any friendship, but it wasn't for him. Every afternoon after school, Sanjay would drop by to meet her.

He wasn't particularly chatty and a lot of the time would simply sit in companionable silence. They would talk, play cards or listen to music. The rest of the family would be there as well. As afternoon turned to evening Indira Gandhi would ring to find out when he was coming home. She was worried that he hadn't done his homework. Mummy often had to reassure her that after an early supper, Sanjay would be sent back. This routine, however, seemed to repeat itself day after day.

After Shobha's marriage, Sanjay would turn up at her home in the evenings and spend hours chatting with her and her husband, Banjo. By then he was a young car mechanic building the prototype of his personally designed Maruti -- which, years later, under different ownership and with a different design, came to dominate the Indian car market. He would drink countless cups of tea but there was no question of anything stronger. Even nimboo-pani seemed to be verboten.

He was also a simple eater. In the early years of their marriage, when young couples are often penurious, dal-chawal was often all that Shobha could give him, but Sanjay ate it as if it was haute cuisine.

In contrast to his otherwise shy and quiet character, Sanjay was a daredevil. There was no challenge he would not accept. Once, on a warm winter afternoon, with the temperature in the comfortable twenties, my sisters insisted on being taken for a drive in his jeep. They bullied him till he agreed. As we drove past Mehrauli, heading towards Chhatarpur, Shobha suddenly asked if he had the guts to drive up one of the hills on either side. She meant it as a taunt. He took it as a challenge. Seconds later, he turned off the road and began driving uphill.

The jeep started groaning but Sanjay kept changing gears to give it more power. Halfway up, it stalled. We were perched precariously and stationary upon a hillside. We could sense that the jeep would soon start slipping and sliding backwards. Panic began to overtake us. "Get the hell out of here, Sanjay," Shobha shouted. "I was only joking, for Christ's sake."

But Sanjay was made of sterner stuff. He was now enjoying this. The more precarious the situation seemed and the greater the fear, the bolder he seemed to become. Pushing the jeep into the four-wheel-drive mode and pressing the accelerator right to the floor, he drove on. But for every three feet we moved forward the jeep seemed to slide back one or two. By then everyone was screaming.

I'm not sure how it ended, but we got off the hill intact. Sanjay laughed all the way home. The rest of us sat ashen-faced and silent.

(Karan Thapar is a veteran journalist. Extracted from "Devil's Advocate", with permission from HarperCollins India)