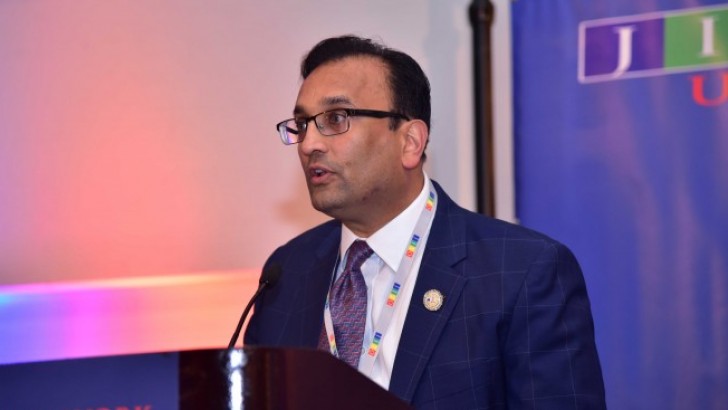 presence and participation of a packed audience on such short notice made this
truly memorable event a grand success.

The Launch of JITO USA Professional & Industry Wings Event was attended by
over 325 Jain Professionals and Business Leaders, from diverse industries and
backgrounds, from the New York Tri-State Area and across the USA. The
audience’s enthusiasm and positive energy about the mission of JITO USA was
inspiring and motivating to everyone.

JITO USA's vision is to unite all Jain Professionals, Industrialists, Business
Leaders, Entrepreneurs, and College Students across the USA with a focus on
Economic Empowerment and Global Networking for Business and Education.
Their goal is to build a strong foundation for American Jains, and leave a lasting

legacy upon which their future leaders can thrive and succeed. First and second- generation American Jains realize that JITO USA’s Mission will profoundly impact their children, grandchildren and future generations of Jains in America. JITO represents nearly 100 JITO Pan India and Global Chapters which has over 8,000 members and is expanding rapidly.

Launch of JITO USA Professional & Industry Wings was organized at Hilton Hotel
in Long Island, (NY), with over 325 guests invited specially for this grand event.

The Program started with the Namokar Mantra, followed by the opening
remarks given by Mr. Sanjay Lodha - Chairman of JITO International Wing. During
his speech, Mr. Sanjay Lodha covered the journey and achievements of JITO in
India and abroad, over the last 12 years, making it the largest Jain Trade
organization in the world.

Mr. Lodha explained how JITO would help all Jains in America to be united in
achieving economic empowerment, via global synergy and networking, while
citing the example of the Jewish Community’s significant achievements in
America through the Art of Giving and the Jewish culture of helping each other.
Mr. Rajeev Pandya - the Chairperson of JITO USA - in his welcome address
covered the importance of JITO for the US community and the impact JITO USA
can have for future generations of Jains in America. He covered the journey of
the Jain Diaspora in the USA; starting in 1965 there were only about 500 Jains
and no places of worship; to over 150,000 Jains with over 65 Jain Temples today.

He made the case of how the US Jain Community now needed to focus on the
next 50 years and build a foundation where Jains help other Jains and their
community for economic upliftment, job opportunities, and philanthropy - just
as the Jewish community has done.

Mr. Naveen Shah spoke about Hospitality and Lodging Industry. Mr Ben
Koopman spoke about The State of the Hospitality Industry and What Savvy
Investors Should Know. Dr. Ajay Lodha and Dr. Raj Bhayani covered the
Healthcare and Medical Industry. Dr. Jagdish Gupta spoke about Prevention and
Screening of Diseases Prevalent in Asian Indians.

Mr. Vinit Shah spoke about A Young Professional Perspective of JITO USA. Mr.
Yogendra Jain spoke about Zen of a Technology Startup. Dr. Raj Bhayani, spoke
on “Becoming Politically Engaged! Why, Where and How?” and importance of
Indian Americans to stay fully engaged in the political spectrum.

Several Professional and Industry verticals were launched during the event
including, Gems and Jewelry, Hospitality, Healthcare, JAINLINK > Connecting
Jains and more. These verticals would allow optimization of business
opportunities and best practices for Jains in America.

Following the speeches, Shri Sanjay Lodha has conducted the Pledge Drive which
resulted in 30 New Patrons and 2 Founding Benefactors. The event concluded
with a networking lunch, and closing remarks that were spoken by Mr. Rajeev
Pandya, Chairperson of JITO NY.

Event Vendors and Suppliers included the following: Hilton Hotel, Huntington
Long Island (Venue); Nanking (Catering); Tommy Flowers (Florist); Gurinder
Hothi (Photographer); G Next Media USA (Videography) This was first major and most successful event of JITO in America bringing all Jains together, driven by the vision to focus on betterment of Jains and youth in all areas.

Our deepest Gratitude to JITO USA Members for making this event successful! 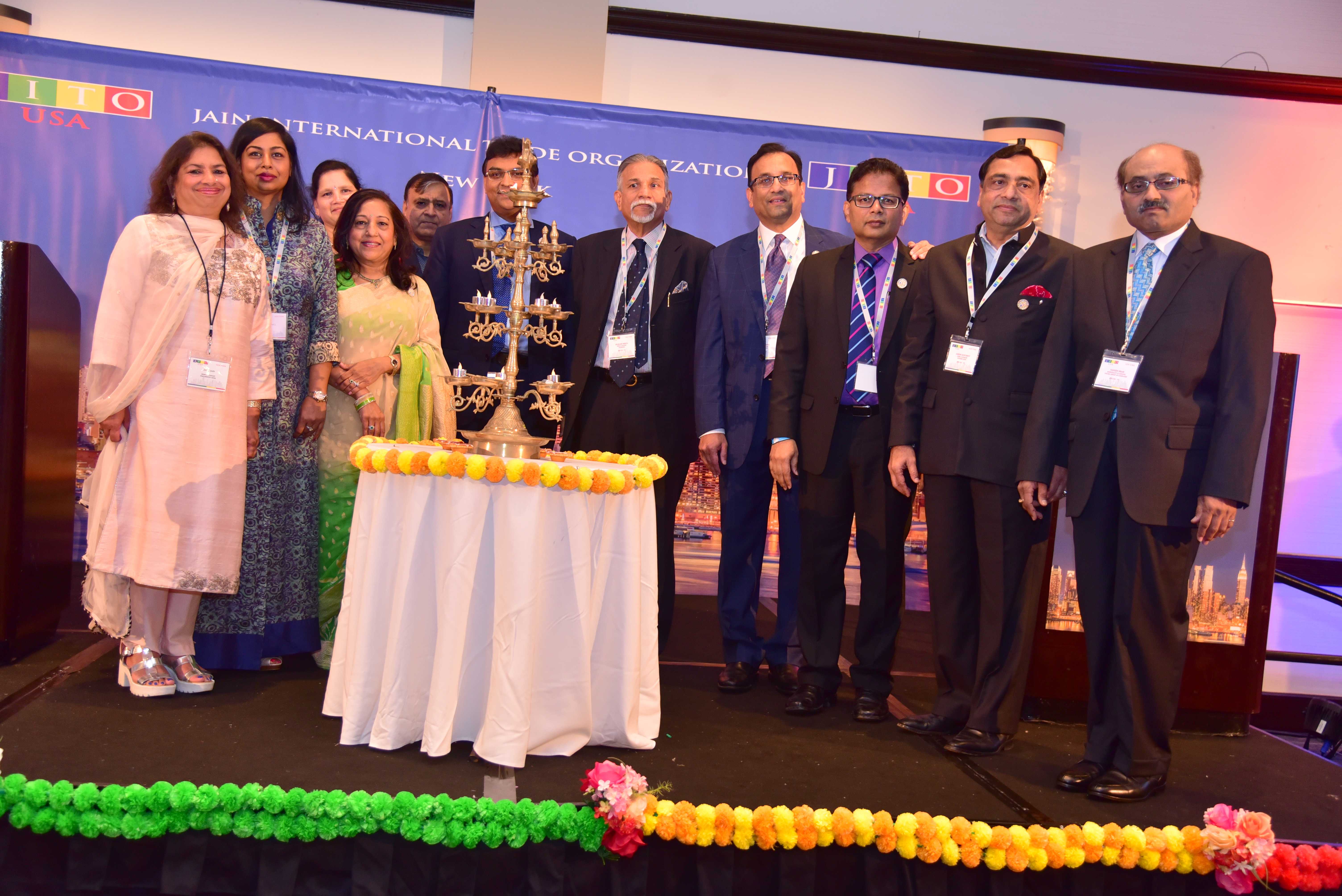 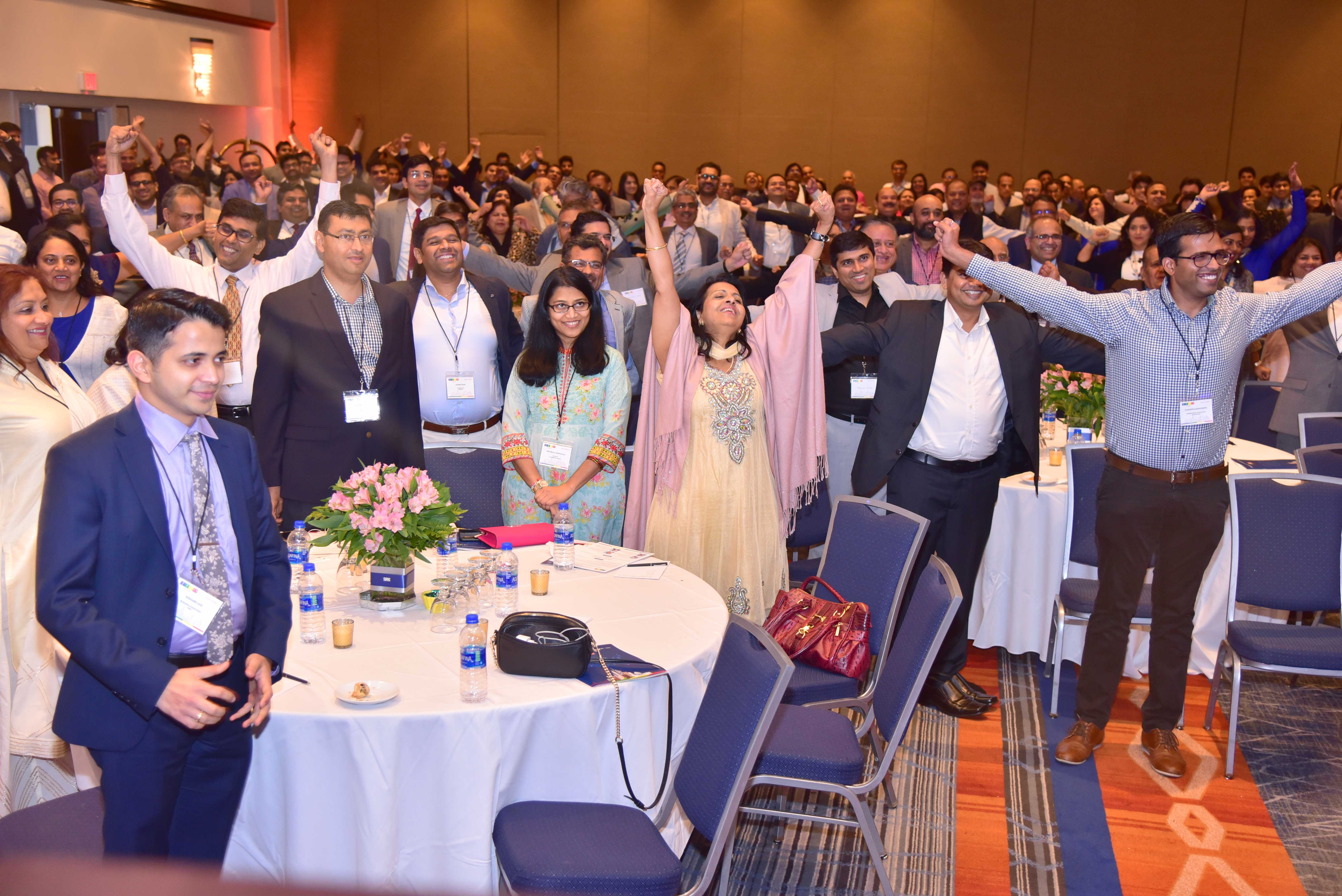 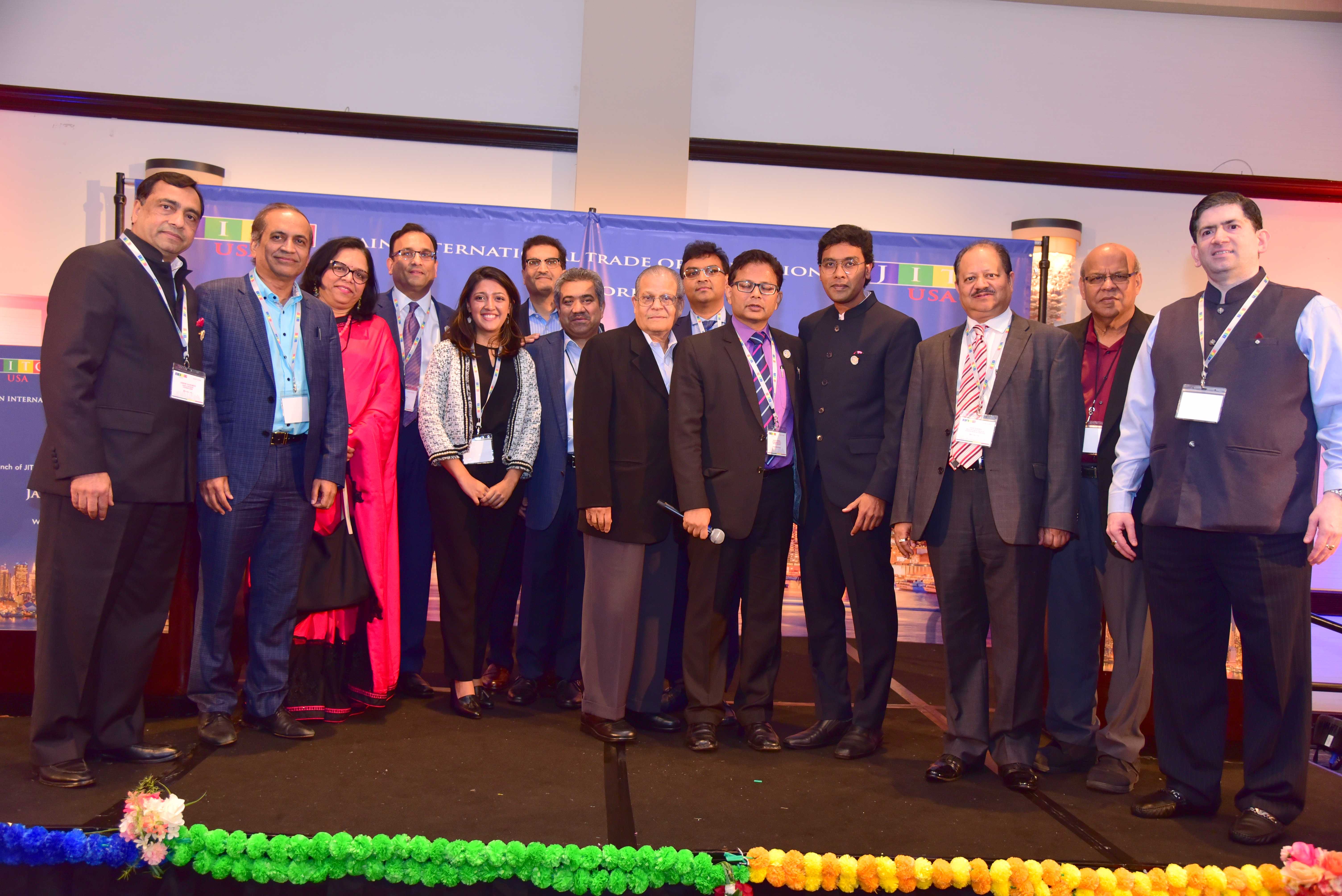 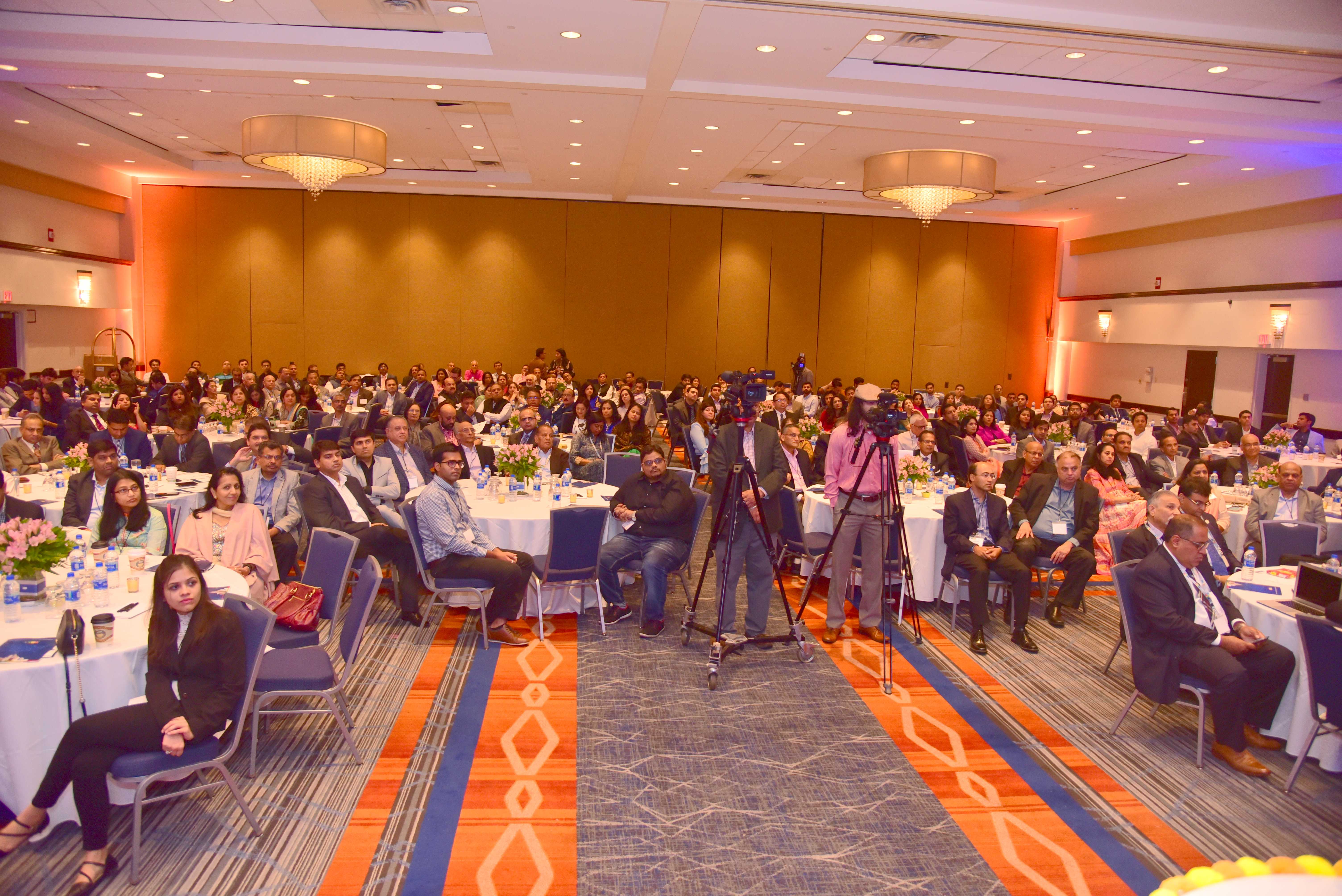