#MeToo movement not about male bashing at all: Chitrangada Singh (Interview) 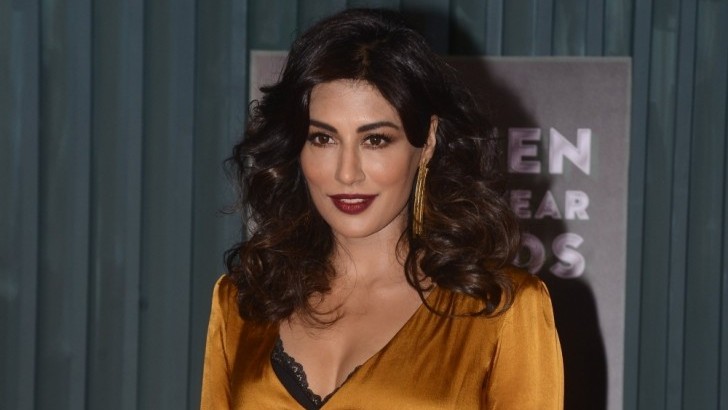 New Delhi, Oct 19 : Chitrangada Singh feels the #MeToo movement is not about bashing men, and not at all a battlefield for genders. The actress says it is about making society safe for all.

"The beginning of every change is when we start talking about it. And the talk has started. Realistically speaking, there is a huge difference in Western society and us. Just because we watch English shows and movies doesn't make us that society.

"There is a difference in our society and in our thought process, and that is the reason why we can't have a similar #MeToo movement in India," Chitrangada told IANS in a recorded response.

"I want to quote Tanushree Dutta here. She was was right in saying that for a #MeToo movement to happen, society has to create that atmosphere. We need to be ready in our intent, not just an idea," added the actress, who has got associated with unique food-based show "AXN Ultimate Cook-Off -- The Marriott International Challenge".

The actress feels men and women need to come together to bring about change.

Chitrangada stressed that "it is not at all about men versus woman".

"It is about making our society safe. It is not male bashing at all. #MeToo movement is for men as well."

After making quite an impact in the West, the #MeToo wave has swept into Bollywood and beyond following Tanushree revisiting an unpleasant episode with veteran actor Nana Patekar on the sets of "Horn 'OK' Pleassss" in 2008.

It has brought out many dark truths from the world of Bollywood, with women coming out to name and shame their predators. Big names like Vikas Bahl, Chetan Bhagat, Gursimran Khamba, Kailash Kher, Rajat Kapoor, Alok Nath, Anu Malik and Sajid Khan have have been named for using their position to exploit the vulnerable.

Chitrangada, who has worked in the film "Inkaar", which was based on sexual harassment at the work place, supported Tanushree.

"I believe her. I want to hear what Nana has to say. But my only take on this... and I am not only saying this for Tanushree... is that if there is truth, then it must be heard. It doesn't matter whether she came out after three years or five years or ten years."

"If there was rape or molestation or any kind of harassment -- whether it happened now or five years before, and if the person is choosing to talk about it now, you have to listen to her. It doesn't make that rape or molestation or assault or harassment any less," added the actress who had herself walked out of "Babumoshai Bandookbaaz" citing discomfort shooting intimate scenes with co-star Nawazuddin Siddiqui.

What hurts her most in the ongoing debate is when people say: "Tab kyun nahi boli (why didn't you say then)?".

"Are you serious? Are you kidding me that you would come up with a return like this? That is shocking and disheartening," she said.

However, somewhere, she understands the problem behind it.

"It is because somewhere men feel that they need to be defensive. It is not about men versus women. They should feel an ownership of the fact that if she is saying the right thing, we need to stand with her. Just stand with the right."

Chitrangada feels the onus lies on the media to keep the dialogue on.

"Please don't make it as a sensational headline and let it pass and move to the next -- this is my request to the media."

On the work front, she is excited about "AXN Ultimate Cook-Off - The Marriott International Challenge", which marks her first appearance in the English general entertainment channel space.