The history of South India is relatively unknown: Rajmohan Gandhi 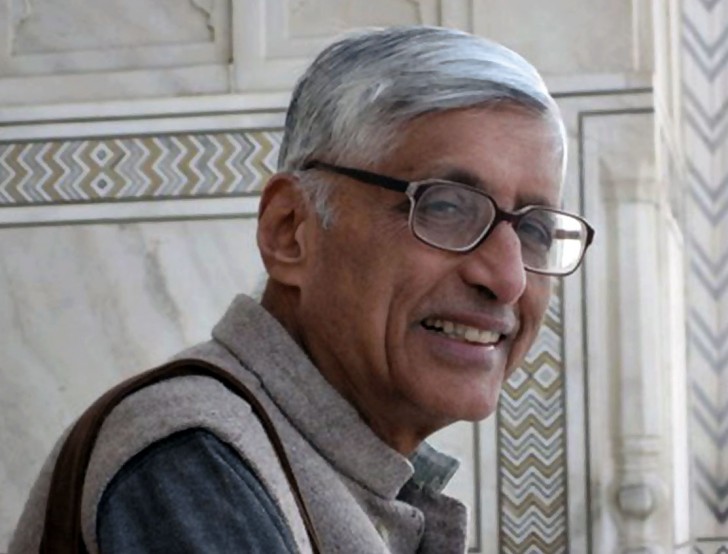 New Delhi, Dec 9
Billed as "a masterpiece in every sense of the word", Rajmohan Gandhi's upcoming book "Modern South India" is promoted by its publisher Aleph as an authoritative and magnificent work of history about South India that will be read and reflected upon for years to come.

"The sounds and flavours of the land south of the Vindhyas -- temple bells, coffee and jasmine, coconut and tamarind, delicious dosais and appams -- are familiar to many, but its history is relatively unknown," Gandhi writes in the 500-page book that traces the history of South India from the 17th century to current times.


But why this historical amnesia?

"For one thing, the South is a large area, where, dauntingly, a great deal happened during the 400 years covered in my study. Secondly, while the story of each powerful culture within the South has been studied in depth, few in either the South or the North have attempted an integrated view of the South as a whole. Thirdly, India's political power has resided in the North, influencing the focus of academia, not merely the media," the grandson of Mahatma Gandhi, who has taught political science and history at two IITs, Michigan State University and the University of Illinois, where he currently serves a research professor, told IANS in an email interview.

But South India is not the only major region suffering from neglect, Gandhi maintained, and asked: "Do we have many histories of western or eastern India?"

He pointed out that the Maratha history is rich, so is the history of Bengal, and likewise the histories of Assam, Odisha and Gujarat, but there is a case for broader histories of western and eastern India.

"Yet the expression 'South Indian' conjures up images hardly matched by phrases like 'East Indian' or 'West Indian', which Indians never use. In places in the US, an 'East Indian' is an Indian from India, different from a native American, while 'West Indian' suggests the West Indies," he said.

In the book, Gandhi tells the story of four powerful cultures -- Kannada, Malayalam, Tamil and Telugu -- as well as the cultures Kodava, Konkani, Marathi, Oriya, Tulu and indigenous that have influenced them. Asked if there was a common thread that binds them all together, he pointed to three elements.

"One geographical and the other linguistic, have given the South Indian peninsula its unity and distinctiveness. Because of the Arabian Sea and the Bay of Bengal, European countries like Portugal, Holland, England and France impacted the South in ways not experienced by northern and central India. Secondly, the South's major languages have Dravidian rather than Sanskritic roots, even though their vocabularies have been enriched by borrowings from Sanskrit and elsewhere. Thirdly, the Dravidian/Aryan question resonates, not necessarily divisively, in many southern minds," he shared.

The 83-year-old public intellectual said that while some may fear "a chasm" between "cultural" and "national" identities, others may celebrate the Indian scene's variety and richness.

"Fascination with the history of one's neighbourhood can harmonise with interest in the national story," maintained Gandhi, who has also written books such as "Why Gandhi Still Matters: An Appraisal of the Mahatma's Legacy" and "Understanding the Founding Fathers: An Enquiry Into the Indian Republic's Beginnings".

One particular portion of the book that arouses interest is related to Tipu Sultan, who has been subject of much controversy in recent times.

He writes: "The eighteenth century saw the growth of the kingdom of Mysore, first under Haidar Ali, a military leader who had briefly served the Nawab of Arcot, and then under his son Tipu Sultan, who annexed parts of present-day Tamil Nadu and Kerala. By now the European presence was growing strong and assertive. And with the fall of Tipu in the Fourth Anglo-Mysore War at the end of the eighteenth century, the British East India Company (now the sole European power in South India) consolidated its holdings in the South."

Asked about his findings on Tipu Sultan and his take on the controversies, Gandhi said that Tipu had to feature prominently in his account.

"Not because of current controversies around his rule -- today's headlines did not guide my journey into the past. Tipu and his father Haidar were central to the 18th century's second half. Between them they provided a stable 38-year-rule that not only brought economic progress to a large portion of southern India, it almost foiled Britain's conquest. Tipu had serious failings. Like most rulers of his time he was tyrannical. His personality included bigotry, which however was mitigated by his remarkable support to the Sringeri Sankaracharya," he said.

"Though the following 10 years saw a string of impassioned rebellions across the South, including the Vellore Mutiny of 1806 and revolts in Kerala spearheaded by Pazhassi Raja (killed in 1805) and Velu Thampi (who killed himself in 1809), the East India Company had conquered the South when it defeated Tipu.

"Historical characters like Tipu, Pazhassi Raja and Velu Thampi deserve a frank study of their lives in their times, not labels handy for squabbles in our times," he suggested.

"Modern South India: A History From the 17th Century to Our Times" is priced at Rs 799 and is available both online and at bookstores.

(Saket Suman can be contacted at [email protected]) 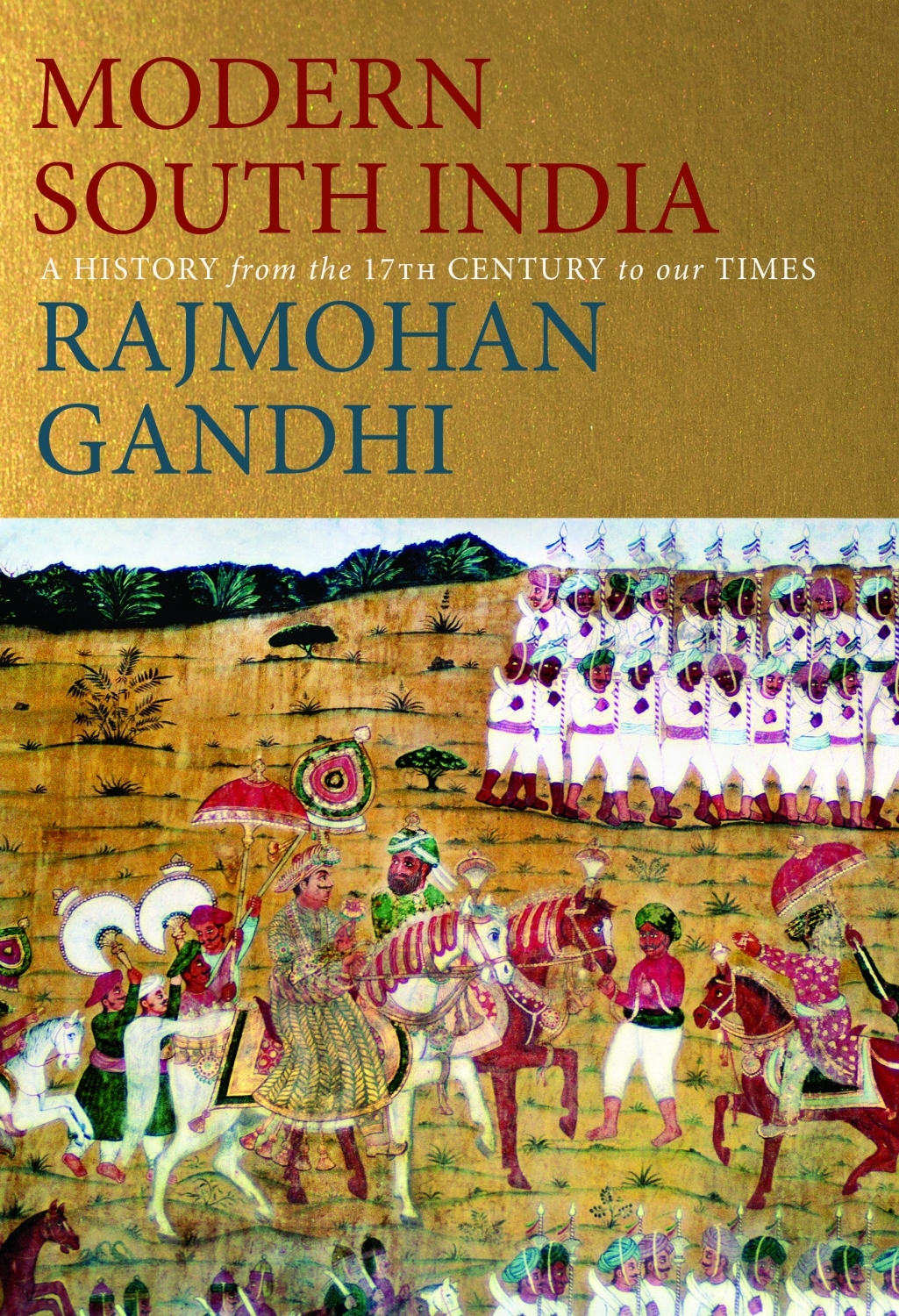