2 student leaders among 4 killed in UP accident 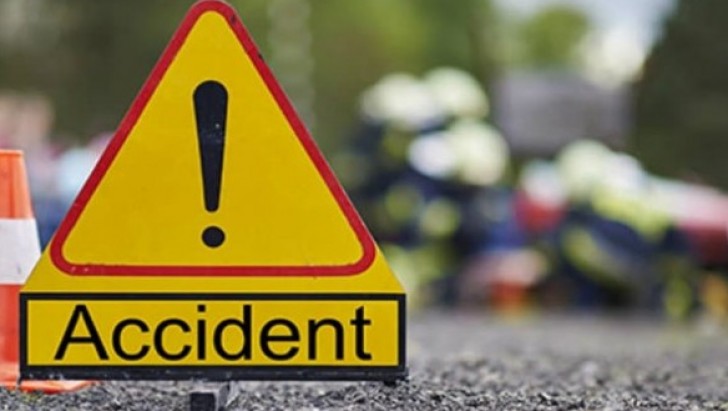 The accident took place near the Pahsa Bazaar in Haldharpur area.

The car was at a high speed and was completely smashed, a police official told IANS.

He added that a selfie of all the four victims, sitting in the car, taken apparently some time before the accident was recovered from one of the mobile phones.

The bodies have been sent for autopsy. A large crowd of college students gathered outside the hospital where the post mortem was to take place.