Case filed against 'Kedarnath' in UP court 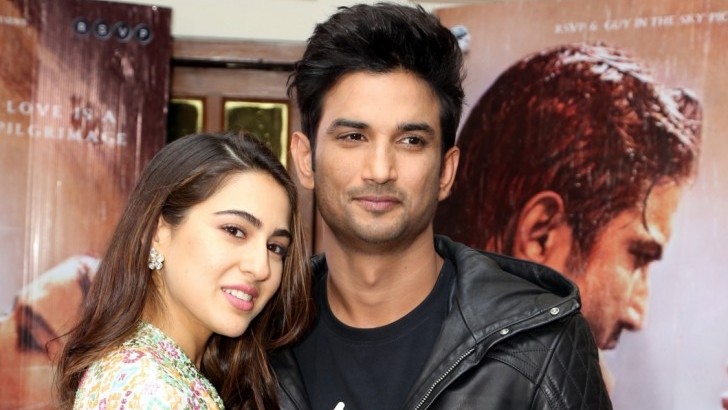 Lucknow, Dec 11: A case has been filed in a local court at Jaunpur district of Uttar Pradesh against the Bollywood flick "Kedarnath", which is set against the backdrop of the 2013 flash floods.

The film which depicts the love story of a Muslim porter and a Hindu girl on a pilgrimage to Kedarnath sees the debut of Sara Ali Khan, daughter of actress Amrita Singh and Saif Ali Khan.

The petitioner, also a lawyer, has been represented by two lawyers Ravindra Vikram Singh and Himanshu Srivastava in the case who have pleaded before the court that a love story has been shown in the film at the time of the natural calamity of 2013 which killed thousands.

The petitioner has objected to the film, his lawyers pointed out, due to a variety of reasons including its passionate love scenes and alleged promotion of love jihad, obscene dance sequences in the backdrop of a major disaster, scars of which are still afresh in the minds of the victims and their families.

The court has fixed January 17 as the next date of hearing.