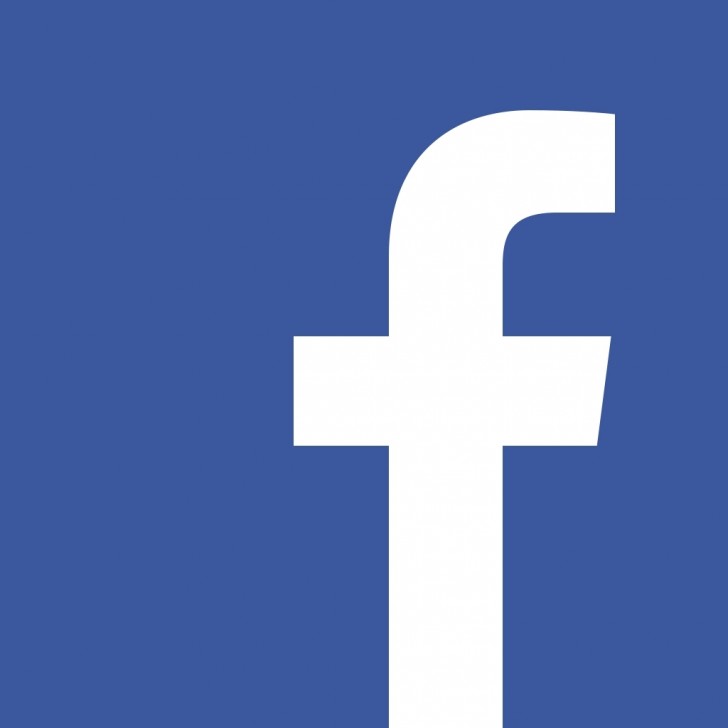 San Francisco, Dec 12: A building on Facebook's main campus in California was evacuated due to a bomb threat, police said.

After an inspection of the building on Tuesday by anti-explosives units and sniffer dogs, the Menlo Park police said they could not find any suspicious packages, reports Efe news.

The building is located in the 200 block of Jefferson Drive in Menlo Park, a town south of San Francisco where Facebook is headquartered.

Facebook also evacuated the adjacent buildings as a preventive measure.

The Menlo Park authorities were alerted to the bomb threat by the New York Police Department.