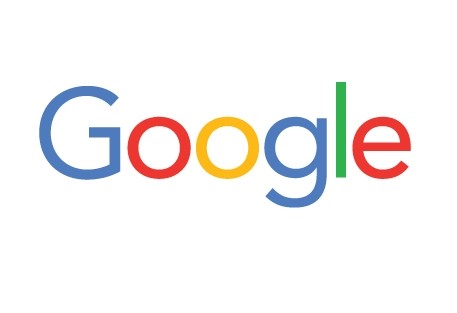 New Delhi, Dec 13: After 9 p.m. on Thursday , you should be able to watch the best Geminid meteor showers to Earth ever and Google has made a Doodle just to make you aware of what a celestial show you could miss if you do not look up at the sky at the right time.

"If the weather is clear, 2018 should be the best year ever to watch the Gemenides -- so named because they seem to originate from the constellation Gemini," Google said.

To experience the celestial show, you do not need to have a telescope or binoculars. Although the showers should be visible to naked eyes after 9 p.m. on Thursday, they are likely to peak after midnight with as many as 120 meteors per hour.

For a better view, get as far away from city lights as possible, face South, and remember to dress warmly as you enjoy one of the greatest shows on -- or above -- earth, recommends Google.

First discovered via satellite data 35 years ago, an asteroid called "3200 Phaethon" is responsible for bringing the spectacular Geminid meteor showers to Earth's atmosphere each December.

With each passing year since the mid-1800s, the proliferation of yellowish streaks of light in the night-time sky have grown more intense.

The so-called "rock comet" came within 10.2 million km of Earth this past December, although last year's supermoon made it harder to appreciate the celestial light show.

That won't be a factor this year, Google said.

The cosmic dust may have resulted from a crash with another flying object, but there's little danger of any Geminids landing on earth as it normally disintegrates in the earth's atmosphere.

The Doodle on Thursday follows the Geminids' path through Earth's atmosphere as it lights up the sky through a slideshow.

As Phaethon's orbit leads it near the sun, the extreme heat causes it to fracture and leaves a trail of debris in its orbital path.

Every December, Earth's orbit leads us through the trail of 3200 Phaethon and its debris crashes into our atmosphere at 127,000 kms per hour.