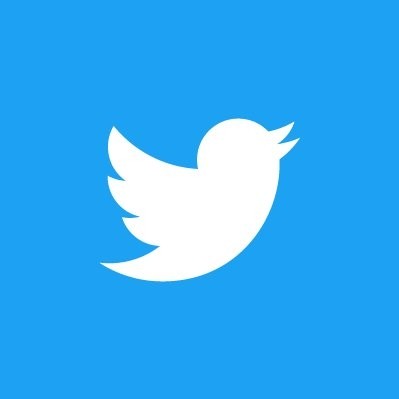 New Delhi, Dec 14: The Indian government made information requests for 355 Twitter accounts in the January-June 2018 period while law enforcement agencies in the country asked the micro-blogging platform to remove 237 accounts for violating the law of the land.

According to Twitter's 13th biannual Transparency Report, the company provided some information to the Indian government in 11 per cent of cases.

When it comes to legal requests (including 9 requests in the form of court order) from India, 19 accounts and 498 Tweets were withheld as per the rules.

In total, Twitter met the legal demands to withhold some content from India in 5 per cent of the cases.

"Governments (including law enforcement agencies), organisations chartered to combat discrimination, and lawyers representing individuals are among the many complainants that submit legal requests," said Twitter.

In July-December 2017, the Indian government made information requests for 315 Twitter accounts and law enforcement agencies had asked the social network to remove 144 accounts.

"Similar to the last reporting period, roughly 87 per cent of the total global volume originated from only two countries: Russia and Turkey," Twitter said.

For the first time, Twitter published metrics pertaining to its actions to fight spam and other malicious forms of automation.

"We challenge millions of potentially spammy accounts every month, requesting additional details, like email address and phone numbers to authenticate them. From January to June, 2018, approximately 75 per cent of accounts challenged ultimately did not pass those challenges and were suspended," informed the company.

The average number of reports it received through reporting flow continued to drop -- from an average of approximately 868,349 in January to approximately 504,259 in June.

"These report decreases indicate the effectiveness of our proprietary built technology in proactively identifying and challenging accounts at source and at scale," said Twitter.

Nearly 97 per cent of these accounts were proactively flagged by a combination of technology, including PhotoDNA, and other purpose-built internal proprietary tools.

Twitter also suspended a total of 205,156 accounts flagged for promoting terrorism. Of those suspensions, 91 per cent consisted of accounts that were proactively flagged by internal, proprietary tools.

"The number of reports we received from governments of terrorist content decreased by 77 per cent compared to the previous reporting period," said Twitter.