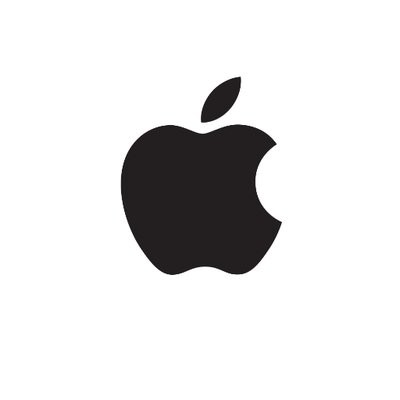 San Francisco, Dec 15: Apple has decided to update iPhones in China to avoid a ban after a court ruling banned the sale and import of most iPhone models after granting Qualcomm an injunction against Apple.

According to a report in The New York Times on Friday, the Cupertino-based tech giant said it would update the software of iPhones in China early next week to try to resolve the legal dispute.

The company said it would update its iPhones "to address any possible concern about our compliance with the order".

"Apple said its update would change the iPhones' software so it did not infringe on Qualcomm patents, which relate to switching between apps and changing the size and appearance of photographs," said the report.

Apple and Qualcomm are suing one another in courts across the world. Billions of dollars are at stake, and each side has claimed some victories.

A Chinese court had banned the sale and import of most iPhone models after granting Qualcomm an injunction against Apple, a stunning decision that comes amid the trade war between the US and China.

Apple, however, is still selling iPhones in China.

"They are legally obligated to immediately cease sales, offers for sale and importation of the devices identified in the orders and to prove compliance in court," he was quoted as saying.

Apple has also appealed against the Chinese court ruling.

It accused Qualcomm of playing dirty tricks, including asserting a patent that had already been invalidated by international courts, and other patents that it had never before used.

"Qualcomm's effort to ban our products is another desperate move by a company whose illegal practices are under investigation by regulators around the world," Apple said in a statement earlier this week.

The ban does not cover the new iPhone XS, iPhone XS Plus or iPhone XR, which were not yet available when Qualcomm filed its lawsuit.