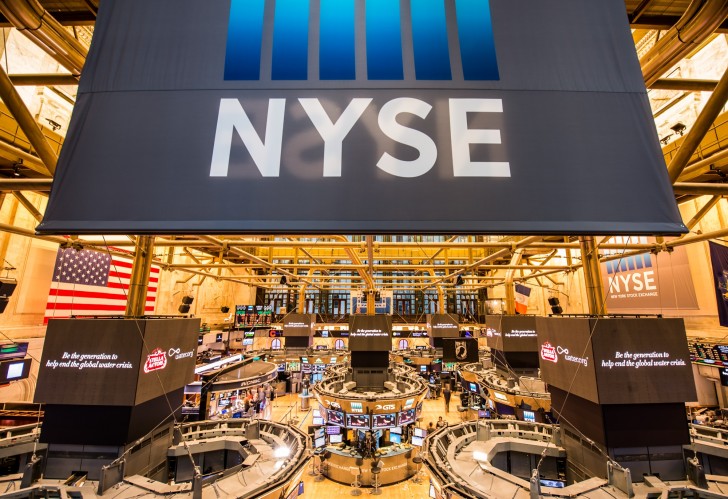 Nine of the 11 primary S&P 500 sectors closed higher, with materials and energy up 1.85 per cent and 1.13 per cent, respectively, leading the gainers. Real estate and communication services, however, struggled.

Total nonfarm payroll employment in the United States rose by 4.8 million in June, the US Bureau of Labor Statistics reported Thursday, beating market consensus. The unemployment rate declined to 11.1 per cent from 13.3 per cent in May. Economists were expecting a rate of 12.4 per cent, according to Dow Jones.

"These improvements in the labor market reflected the continued resumption of economic activity that had been curtailed in March and April due to the coronavirus (COVID-19) pandemic and efforts to contain it," said the bureau in a statement.

Meanwhile, US initial jobless claims registered 1.427 million in the week ending June 27, the Department of Labor said in a separate report released on Thursday. Economists polled by MarketWatch had forecast 1.4 million new claims.

Investors continued to focus on the rising coronavirus cases across the country.

More than 2.7 million confirmed COVID-19 cases have been reported in the United States, with over 128,000 deaths, as of Thursday afternoon, according to the Center for Systems Science and Engineering at Johns Hopkins University.

US markets will close on Friday for the Independence Day holiday.