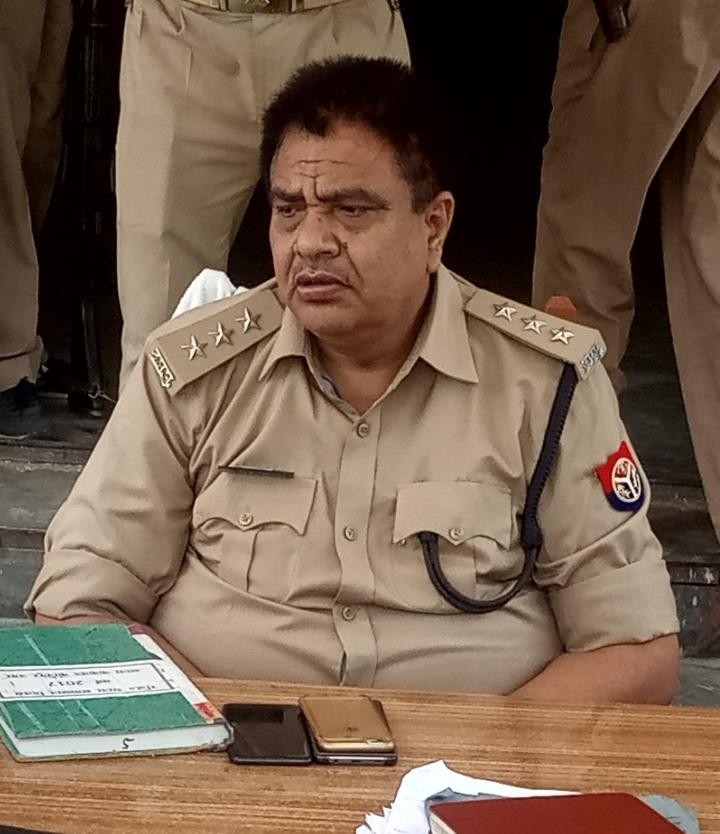 Kanpur, July 3 Two criminals, purportedly belonging to the Vikas Dubey gang that shot dead eight police personnel early on Friday, were also killed by the police, hours after the bloodbath.

A firearm that had been looted by the assailants from the police, has been recovered from them which substantiates the fact that they belonged to the Dubey gang.

The encounter, which lasted one and a half hours, took place about 1.5 kilometres from the site of the incident.

IG Kanpur Mohit Agarwal, who led the team, said that local people were being called to identify the bodies.

He said that three more criminals were being tracked and would be arrested soon.

A massive manhunt was underway for Vikas Dubey and the police has also been using electronic surveillance to track the criminal.

The police have recovered cartridges of AK-47 from the site of the incident.