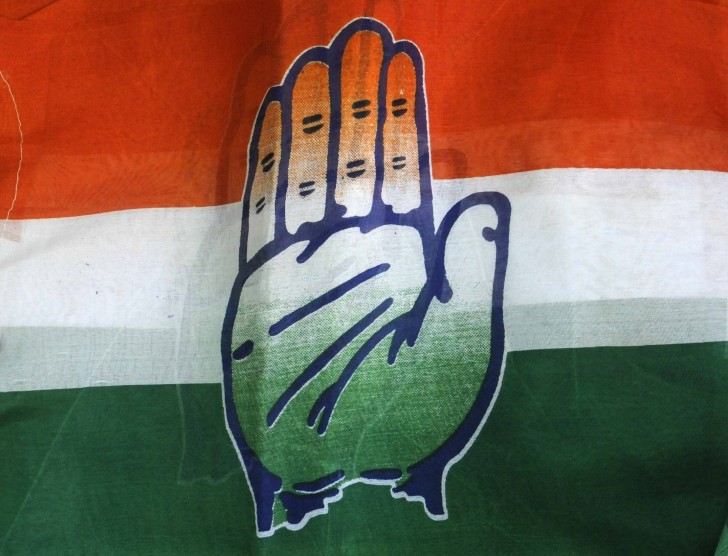 New Delhi, July 9The Congress on Thursday raised questions before Prime Minister Narendra Modi on the status of India's position in the Galwan Valley. It asked whether a buffer zone in own territory was being created and the claim over the Galwan Valley being diluted.

Congress Chief Spokesperson Randeep Surjewala amid reports that the Indian forces were pulling back asked four questions to the Prime Minister.

"Dear PM. 1. Are you creating a 'buffer zone' in our own territory? 2. Are you pushing our forces back 2.4 KM in our territory? 3. Are you compromising on PP-14 being Indian territory? 4. Are you diluting India's claim over Galwan Valley? India demands answers," tweeted Surjewala.

On June 15, Indian and Chinese People's Liberation Army (PLA) soldiers were engaged in brutal hand-to-hand combat at Patrolling Point 14. A total 20 Indian soldiers and an unknown number of Chinese troops were killed in the worst clash in four decades.

As per the agreement between the Corps Commanders, a buffer zone of at least 1.5 km on both sides of the Line of Actual Control has to be created in these areas.

Sources said that in Galwan Valley, the water level of the Galwan river has risen suddenly due to melting of snow, which could have forced the Chinese to move from the area faster. The Indian Army is reported to be using drones to verify Chinese movement as physical verification has been hindered by the rising water levels of the Galwan river.

The report says that at Pangong lake, the most contentious issue between the two sides, Chinese troops have moved up to Finger 4 where they have brought over 120 vehicles and dozen boats. The Chinese army has also opened up a new front in the area near the Depsang Bulge, a tabletop plateau north of Galwan. They have built camps and deployed vehicles and troops.