1st US federal execution since 2003 to go ahead 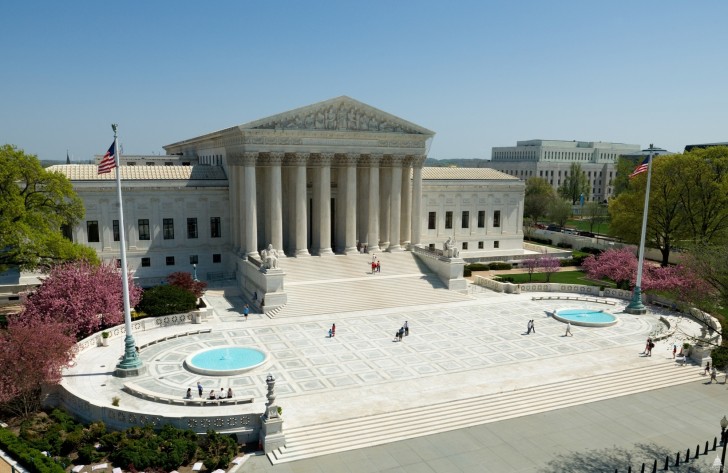 Washington, July 13
The first federal execution in the US after more than 17 years is set to go ahead in the state of Indiana on Monday following a ruling by an appeal court.

Daniel Lewis Lee and an accomplice were convicted of killing three members of the same family in 1996, the BBC reported.

Lee had originally been scheduled for execution last December. His case was delayed after the courts blocked the death sentence from being carried out.

Some of the victims' relatives have opposed his execution and sought to have it delayed, saying attending it could expose them to coronavirus.

But the ruling means the execution by lethal injection will now proceed.

The appeal court overturned a decision by a lower court that put the execution of 47-year-old Lee on hold, saying no federal statute or regulation gave the victims the right to attend the execution.

In its ruling, the 7th Circuit Court of Appeals said the family's claim "lacks any arguable legal basis and is therefore frivolous.

The relatives are going to appeal to the Supreme Court. It will have to act before 4 p.m. on Monday to stop the execution, the BBC quoted a New York Times report as saying.

Lee's planned execution is one of four that had been scheduled for July and August. All four men are convicted of killing children.