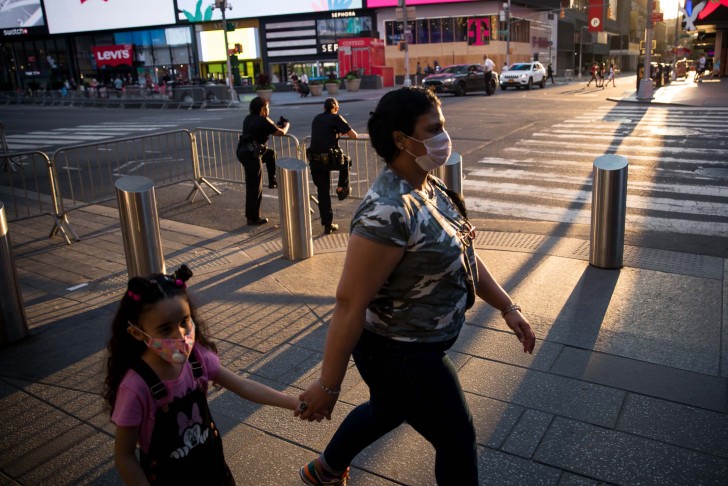 New York, July 13
New York City has reported zero new corona virus deaths for the first time since early March, a milestone that comes as the number of COVID-19 cases have spiked in some other parts of the US, it was reported.

On Sunday, preliminary health data from the NYC Department of Health and Mental Hygiene showed that no one died from the coronavirus in New York City on Saturday, the first time zero new deaths have been reported there since March 13, reports The Hill news website.

Officials recorded no confirmed death the day before, too, but did report two probable deaths, according to NBC4.

The city, which was once the epicentre of the pandemic in the US, has reported a total of 215,924 cases and 18,670 confirmed deaths, according to the latest city data.

It hit its peak in terms of confirmed daily deaths from the virus on April 7, with 597 deaths.

The development comes as the US currently accounted for the world's highest number of COVID-19 infections and fatalities at 3,302,665 and 135,176, respectively.