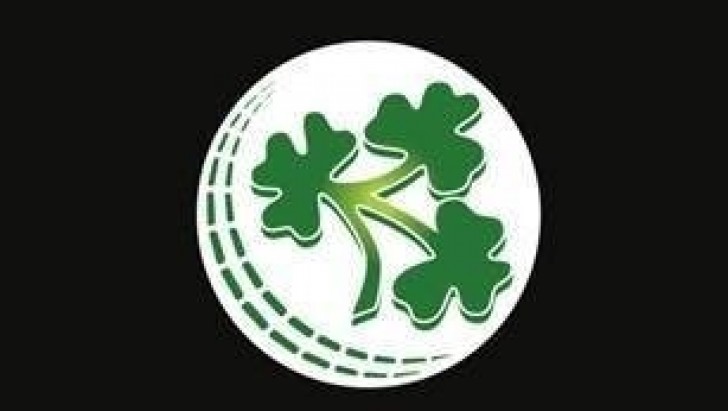 Southampton, July 25
Ireland fielders are finding it hard to pick up the white ball against the backdrop of empty cream-coloured seats in an intra-squad practice match, they have said as they get ready to take on world champions England in a three-match ODI series starting next week.

All three matches in the series will be played at the Ageas Bowl, where Ireland and England players have been staying since last week.

"The thing that's a little bit of a concern is the background," Graham Ford, Ireland's head coach, was quoted as saying by ESPNcricinfo in a virtual press conference.

"The seating is either cream or white, and you've got a white ball and an empty stadium, so that background for fielders might be a challenge."

"It does take a bit of getting used to, but we've got a week of preparation and we can make sure that we hone that, and make sure that guys are comfortable and almost getting their eyes in while fielding," said Andy Balbirnie, Ireland's captain.

"It can be tricky: a white ball on cream and white seats will be tricky, but we've got enough time to make sure we can't use that as an excuse."

As the ESPNcricinfo report, the England and Wales Cricket Board (ECB) has no plans to add dark covers to the seats, and will instead hope that fielders can adapt.

England and Ireland are scheduled to play three ODIs with all the matches to be hosted at the Ageas Bowl on July 30, August 1 and August 4 respectively.