Sharon Stone: My stroke made me feel like a different person 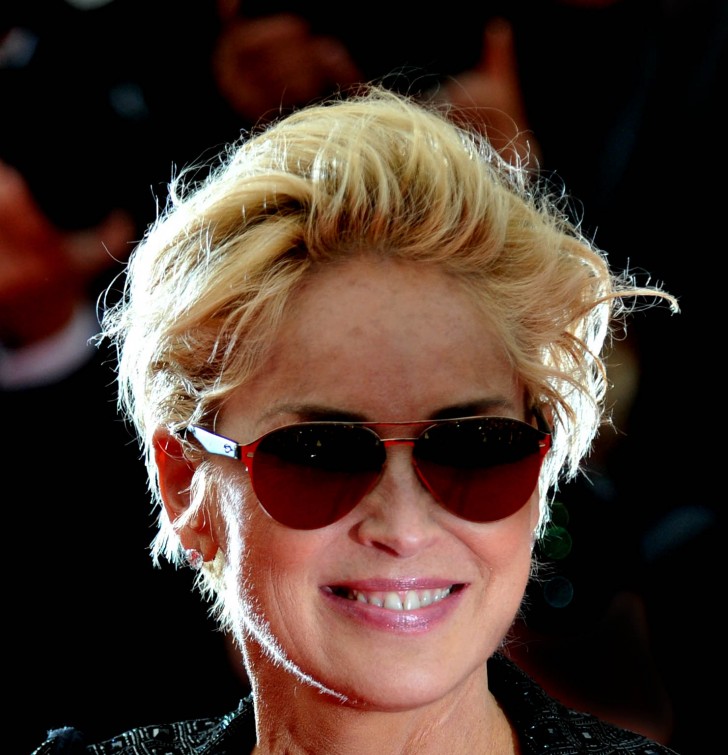 Los Angeles, July 26
Actress Sharon Stone says she feels like a different person since having a stroke in 2001.

During an interview with Attitude, the 62-year-old looked back at the health scare in 2001, which saw her having to learn even the most basic of skills, reports femalefirst.co.uk.

"When you get to rebuild your brain, you can make better choices. I mean, I even decided to discipline my mind. Maybe if I'm rebuilding my brain, it's like a muscle. Maybe I should not even spend time on bad thoughts. Maybe I don't have to have bad thoughts," she said.

"And when I look at me from before, I remember her, most of it, not all of it but I remember her. But I don't feel like I am her completely, you know? It's a strange, strange sort of dual reality. We do really get to pick who we want to be in our life and career," she added.

She previously said: "If you have a really bad headache, you need to go to the hospital. I didn't get to the hospital until day three or four of my stroke. Most people die. I had a 1 per cent chance of living by the time I got surgery -- and they wouldn't know for a month if I would live. No one told me -- I read it in a magazine."

Sharon also previously admitted she "lost everything" in the wake of her medical emergency.

On her personal losses, she said: "(From) trying to keep custody of my son to just functioning -- to be able to work at all. I was so grateful to (LVMH head and now the second-richest person in the world) Bernard Arnault, who rescued me by giving me a Dior contract. But I had to remortgage my house. I lost everything I had. I lost my place in the business. I was like the hottest movie star, you know? It was like Miss Princess Diana and I were so famous -- and she died and I had a stroke. And we were forgotten."