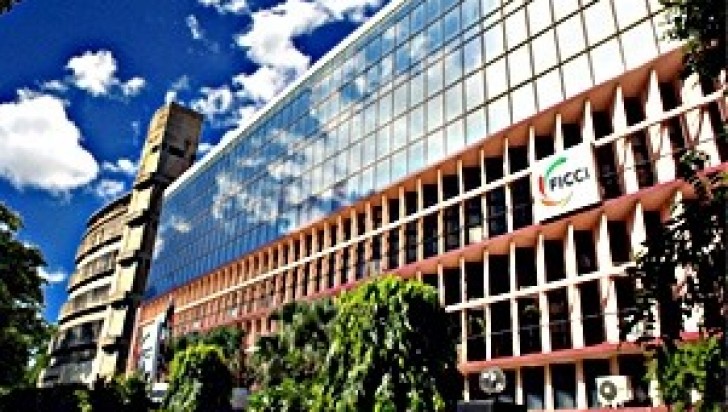 The arcade-action robot boxing game is based on the 2011 Hollywood movie ‘Real Steel' in which the game calls out the players to join the breed of the most advanced robots in their battle for supremacy.

Speaking about the development, Amit Khanduja, Chief Executive Officer, Reliance Entertainment- Digital, said, "With more than 200 million fans of robot boxing games, it was never a matter of 'how', but 'when' we were going to release the next version of the best robot boxing game for mobile."

"We wanted to take a leap forward in game play and provide social competitive features like PvP and Alliance for our players. The biggest question we wanted to pose to our players was: robot boxing has evolved. Have you?"

Shibasish Sarkar, Group CEO of Reliance Entertainment dedicated the award to his team's relentless hard work and extraordinary vision. "The Reliance Games Team has pushed boundaries with ‘World Robot Boxing 2' and has shown that imagination has no limits. We are really happy to have our work awarded by FICCI."

'World Robot Boxing 2' is super fun to play; unleash a pantheon of robot boxing champions and train them to new heights as you enter the ultimate contest. The game is free to download on the Android and IOS stores.