Mentally I'm planning for US Open to go ahead, says Murray 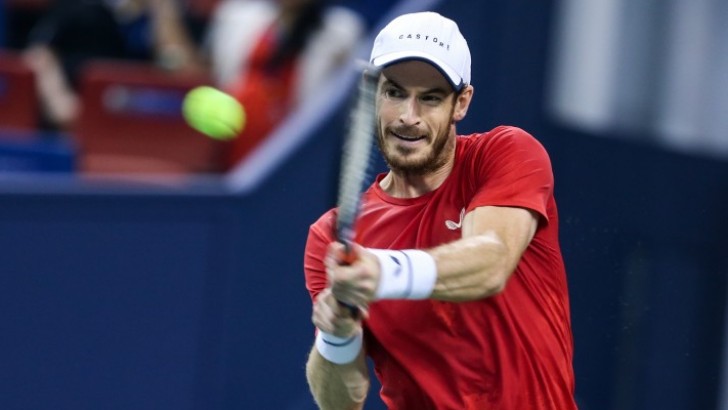 London, July 27
Britains Andy Murray will be apprehensive about travelling to New York for the US Open amid the COVID-19 pandemic but the former world number is mentally prepared for the Grand Slam. The US Open is due to start on August 31 behind closed doors at the Flushing Meadows.

"Four or five weeks ago, we were pretty sceptical about it," Murray was quoted as saying by BBC Sport.

"But mentally at some stage you need to start preparing and planning for that.

"If it wasn't happening, my schedule for practising, my rehab, would all be a bit different. Mentally I'm planning for it to go ahead," he added.

The United States has the highest number of confirmed coronavirus cases in the world.

"The issue for us is the travel, so we'll probably be a bit apprehensive getting over there," Murray continued.

"Hopefully the US Open can go ahead, and it's OK. But if not, I'm also OK with that. It's not like I'm saying it must go ahead. So long as it's safe for the players then we need to try to get back to competing when it's safe to do so."

"Everything is pointing in the direction that it is going to go ahead," the world number 14 said.

"They have been quite vocal that they are pushing forwards. Just basing my opinion on all the information that is there, I think it probably will.

"As far as I understand, as professional athletes I think we can come back without quarantining as of now. But I don't know if that has changed in the last 12 hours," she added.