Vaani Kapoor: I am happy doing what I like and what I want 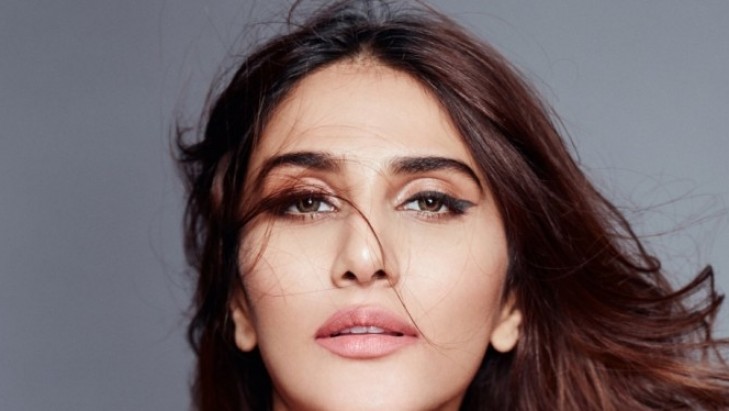 Mumbai, July 28
Actress Vaani Kapoor says she does not carry the baggage of being the most relevant in Bollywood.

"If I was carrying the baggage of wanting to be the most relevant in the industry, I wouldn't make the choices that I did," Vaani told IANS.

The actress made her Bollywood debut in 2013 with a slice-of-life portrayal as a smalltown girl in "Shuddh Desi Romance" that won her acclaim, and then switched on the uber-glam mode in "Befikre" (2016) and "War" (2019).

"I am happy doing what I like and what I want. These are my decisions and I am happy that I got to choose and make these calls for myself," she said.

Vaani currently has two films in her kitty, "Shamshera" and "Bell Bottom". "Shamshera" co-starring Ranbir Kapoor and Sanjay Dutt, is a dacoit drama set in the 1800s. The film casts Vaani as a dancer.

"Bell Bottom" is a thriller set in the 1980s and stars Akshay Kumar. The film also features Huma Qureshi and Lara Dutta.