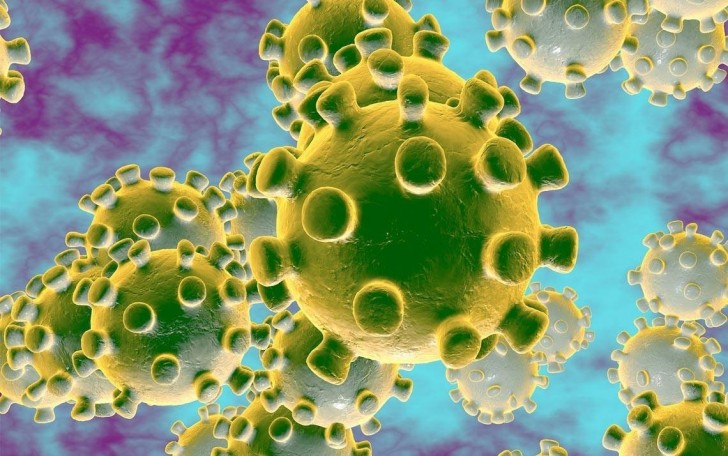 Houston, July 30
Texas, the second largest US state by both area and population, has surpassed New York in the number of confirmed coronavirus cases, according to the Johns Hopkins University.

The southern state has so far registered 417,098 COVID-19 cases since the beginning of the pandemic, while New York has reported a total of 413,593 cases as of Wednesday, Xinhua news agency reported citing the University as saying.


Florida, Texas, and New York are behind California, which currently leads the country with 475,806 total cases, according to Johns Hopkins University.

Florida reported 216 additional deaths among residents, for a total of 6,333.

As of Thursday, the US accounted for the world's highest number of infections and fatalities at 4,424,806 and 150,676, respectively, according to the University.