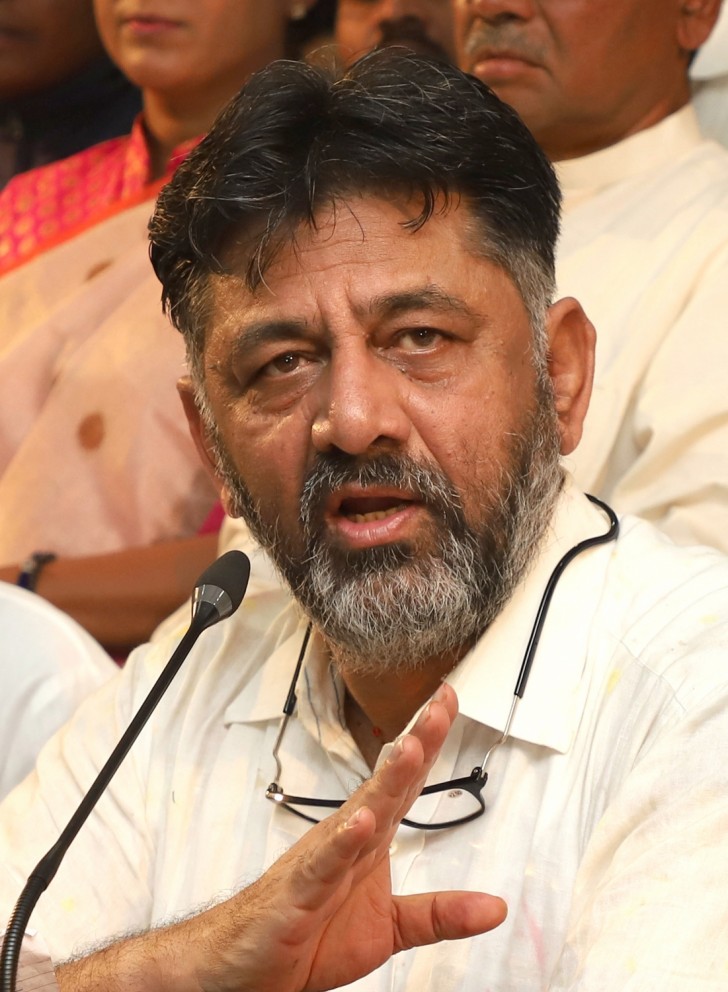 "A legal notice has been sent to Shivakumar and Siddaramaiah seeking a public apology from them for making graft charges against the BJP government in the state in buying medical kits, or face a defamation suit," the party's legal consultant A.P. Pulakeshi told IANS here.

Both the opposition leaders had on July 23 alleged that the BJP government in the state was involved in a Rs 2,000 crore scam for purchasing personal protection equipment (PPE) kits, ventilators, sanitisers, gloves, masks, thermal scanners and oxygen equipment.

"Both the leaders have also alleged in a joint statement that the medical kits were substandard in quality and they were purchased at a higher price than the market rate," said Pulakeshi.

Observing that the charges were vague and unsubstantiated with facts, the notice said they were made to damage the reputation of the party and the state government and its ministers.

"The graft charges are baseless and the statement factually incorrect. If they say the state government had not responded to their queries, where or from whom they got the amounts spent on purchasing the kits," asked petitioner and party's state unit general secretary N. Ravi Kumar.

As the charges are slanderous and amount to civil and criminal defamation, the notice asked both the leaders to withdraw them (charges) and tender an apology, failing which legal action would be taken.

Reiterating the bribe charge, Shivakumar told reporters at Mangaluru that the party was ready to furnish all documents related to the graft in buying the kits and sought a judicial inquiry into the scam by a sitting judge.

KPCC President Shivakumar said that his party is ready to furnish all documents related to the corruption in Medical equipment purchases for containing Covid-19 situation if a judicial probe by a sitting judge is initiated.

"The BJP government is mired in corruption. If the Rs 2000-crore corruption charges against it is baseless, it (government) can book a case against me and hang me. We have the proof," asserted Shivakumar.