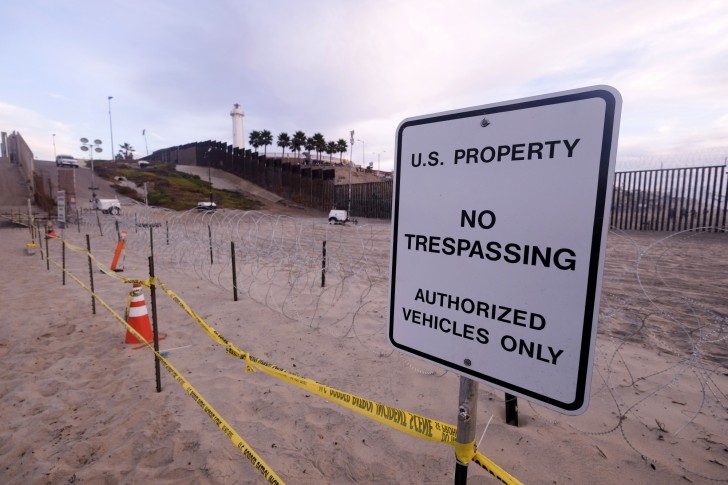 Washington, Aug 1
US President Donald Trump said that his administration is working on what he called "a big immigration bill".

Speaking to reporters on Friday at the White House before a trip to Florida, Trump said the bill will be "merit-based", reports Xinhua news agency.

In addition, he said the administration is working with representatives of the Deferred Action for Childhood Arrivals (DACA), a program that grants undocumented immigrants brought to the country as children permissions to live and work lawfully.

Trump made the remarks only days after his administration announced it is reviewing DACA and that it will reject new applications.

DACA, created via an administrative memo in 2012 by the previous Barack Obama administration, previously gave recipients a renewable two-year deferral from deportation and has made them eligible for work permits, driver's licenses, and health insurance.

Recipients of DACA, estimated to be about 700,000, are commonly called "Dreamers".

Trump, who has made the abolishment of the program a key part of his hardline immigration policy, first announced intentions to rescind DACA in September 2017.

During the coronavirus pandemic, Trump has ramped up moves to restrict immigration.

Critics have argued he's using the pandemic to promote his political agenda and appeal to his voters as the November election nears.