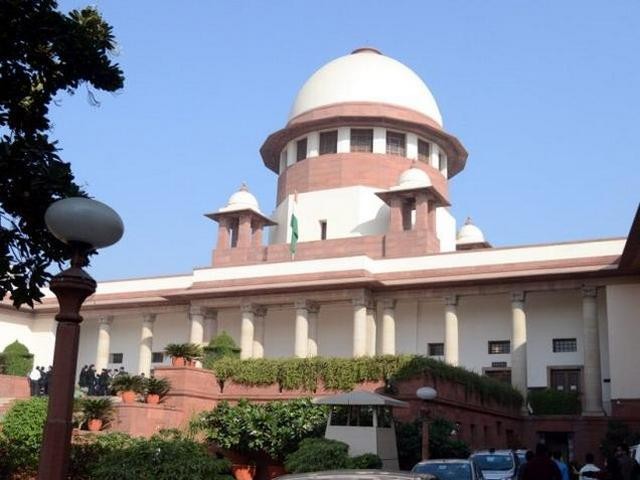 New Delhi, Aug 4 Taking up the 2009 contempt of court case against lawyer Prashant Bhushan, the Supreme Court said on Tuesday that there is a thin line between free speech and contempt, adding that the issue now is how to save the system's grace and bring the matter to an end as well.


Justice Mishra told Dhavan: "Can you suggest some way to avoid this rigmarole? You can resolve it." In response, Dhavan said that Bhushan had already provided an explanation on the matter.

After a brief hearing on the matter through videoconference, the hearing was turned into in-camera proceeding. But before that happened, the bench had asked Dhavan for solution to the case.

The contempt case pertains to Prashant Bhushan's comments on the judiciary during an interview to the Tehelka magazine in 2009.

In the previous hearing on the matter, Senior Advocate Kapil Sibal, representing Tarun Tejpal from Tehelka magazine, had submitted that since the last hearing was held in 2012 he was yet to go through the documents in the case.

Dhavan too had said that time was required to go through the records and prepare for the hearing. He pointed out that Senior Advocate Ram Jethmalani, who appeared for Bhushan earlier, had passed away last year.

Incidentally, the same bench has also issued notice to Prashant Bhushan on July 22 in a suo motu case taken up by the apex court over his two tweets in connection with the higher judiciary.