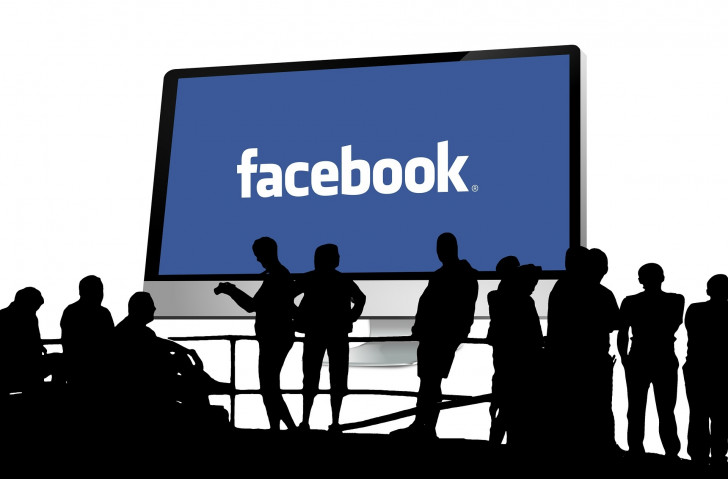 New Delhi, Aug 9 Quick thinking, coordination, and concerted efforts on part of the Delhi Police officials and their counterparts in Mumbai helped save the life of a man in Mumbai by reaching out to him as he was exhibiting suicidal tendencies.

It was 7.51 pm on Saturday when Delhi Police Cybercrime unit DCP Anyesh Roy got a call from an Ireland number. The caller, a Facebook official, informed him that their system had identified activity indicating suicidal thoughts on a Facebook account in the name of a Delhi woman. The official sent the details on Roy's email.


The DCP (CyPAD) found out that the Facebook report referred to an account of one Sumati Daas (name changed) along with a mobile phone number registered with the social media platform.

Since calling the number directly could have triggered a panic response from the person already psychologically stressed, the DCP said, he decided to get the exact address and location of the phone-user.

The details showed the address of Mandawali, East Delhi, and the phone location matched the address. The Cyber Cell DCP quickly shared the details with DCP, East, Jasmeet Singh.

"Acting with utmost alacrity, DCP East Delhi dispatched staff from the area police station to the said address. Within minutes the team was at Sumati's doorsteps but was much relieved to find her completely fine and oblivious of the inter-continental hue and cry that her Facebook account had caused.

"However, Sumati said that the phone number belongs to her but the Facebook account was operated by her husband Rajesh (name changed), who is presently in Mumbai. She told the police that he had left 14 days ago after a fight and is working as a cook at a small hotel. She gave Rajesh's mobile number but was not aware of his Mumbai address."

The DCP, East Delhi then immediately got back to the DCP (CyPAD) on the case.

With the mobile number unreachable, the DCP (CyPAD) got in touch with his Mumbai counterpart Bal Singh Rajput, and Mumbai DCP/Cyber Dr Rashmi Karandikar.

Racing against time, Dr Rashmi began making efforts to connect with Rajesh. Her efforts paid off when Rajesh switched on his phone for a brief period. She spoke to Rajesh, who was in a lot of psychological distress, and counselled him.

Simultaneously, police staff from Bhayandar area, a suburb of Mumbai, was dispatched to Rajesh's address. Within minutes, police reached Rajesh's place of stay and took charge of the situation.

Roy said the whole exercise involving multiple jurisdictions and some quick thinking and action on part of the officials involved helped save a man teetering on the edge.