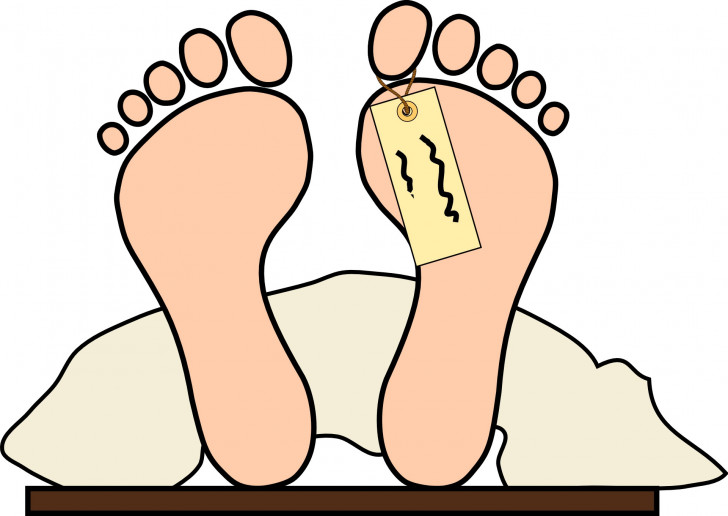 Jaipur, Aug 9 Eleven members of a family that had migrated from Pakistan were found dead on Sunday morning at a farmhouse in Lodta Achlawata village in Dechu police station area in Jodhpur district, officials said.

Police officials told IANS that the incident came to light when they received information around 10 am from the villagers.


"While 11 persons were found dead, one was alive. However, he was clueless about the incident. He claimed that he was sleeping outside and did not know what had happened. He said when he went inside his house, he saw bodies of his family members and shouted for help," police said.

District Superintendent of Police (Jodhpur Rural) Rahul Baruth and other officers were at the site and investigating. Police has sealed the house and the area around it.

Police officials said they are trying to probe if the dead persons had consumed poison, or there was leak of poisonous gas, or if they were murdered.

The migrants were into farming on land taken on lease.