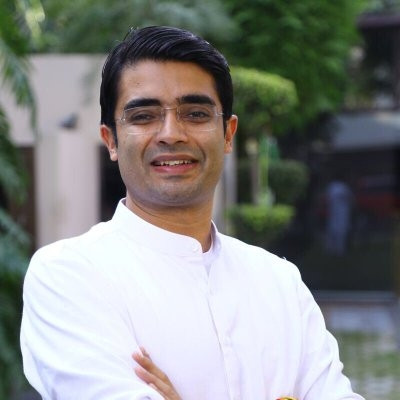 New Delhi, Aug 13 In wake of the demise of party spokesperson Rajiv Tyagi soon after he appeared in a debate on a leading Hindi news channel, the Congress on Thursday urged Information and Broadcasting Minister Prakash Javdekar to ensure media houses follow existing guidelines on live discussions.

"I appeal to the I&B Ministry to issue an advisory, in exercise of powers under the Cable Television Networks (Regulation) Act, 1995, to media houses to adhere to the Code of Conduct stipulated by the News Broadcasting Standards Authority ('NBSA') Guidelines dated December 13, 2012, while conducting live discussions," Congress leader Jaiveer Shergill said in a letter to Javadekar.


The Congress has blamed the death of its spokesperson, who succumbed to cardiac arrest, to a "toxic" debate.

"The 'TV pe Thoko' mentality has detrimental repercussions, and steps for its eradication must be sought out, and it is imperative to restore civility, through a code of conduct, in order to tame the slanderous beast that television debates have become.

"Constant interruptions, coupled with toxic and defamatory smears, impact the mental and physical well-being of all individuals on the panel. All the participants, including spokespersons across party lines, independent experts and the anchors, must respect the 'Lakshman Rekha' of mutual respect," said Shergill in the letter.

"It is high time that we reinstate a civil, respectful and factual temperament of television debates for the sake of the well-being of spokespersons across party lines and most importantly, for the purpose of preserving the very basic ethos of Indian democracy i.e., 'we agree to respectfully disagree with each other'," he added.

Tyagi, 53, had attended a television debate at 5 p.m. on Wednesday and complained of chest pain soon after it ended. He then fell unconscious and was rushed to the Yashoda Hospital, where doctors declared him dead.