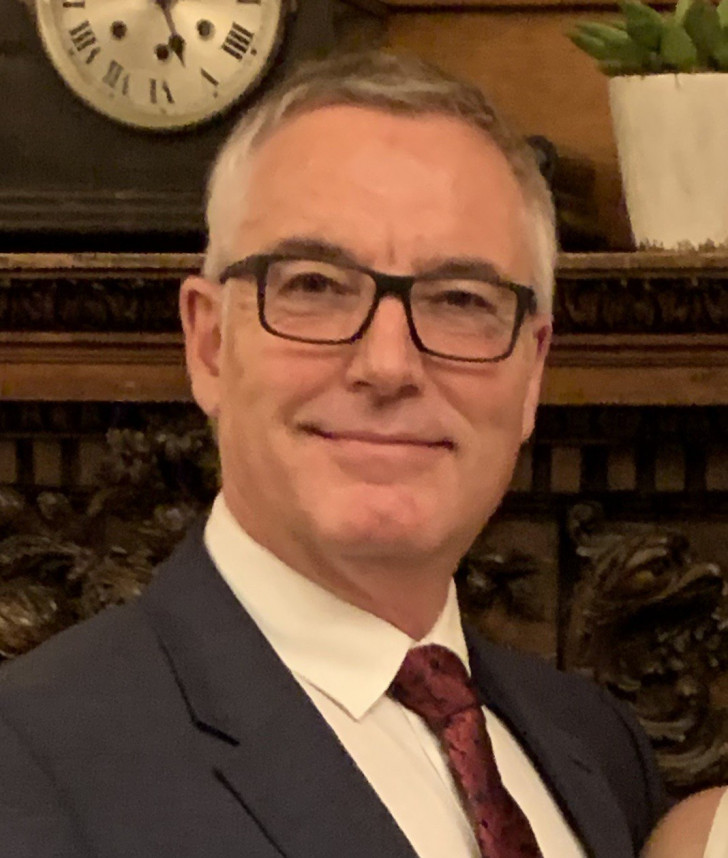 New Delhi, Sep 14
With an aim to expand its footprint in India, Langhard, a film investment, production and distribution company based in the UK, has entered into a joint venture with the Indian content company Divinity Studios.

Langhard will make a multi-million investment to develop, commission, produce, and distribute over 20 films and web series over the next 36 to 45 months. With the venture, the studios aim to create a catalogue of content by developing, producing, and distributing five to six films each year in the country and around the world. It is being reported that they are investing around $20 million.

"We are excited about our new venture in India as it vastly expands our content-led approach, strengthening our studio's proposition and audience engagement globally. We are certain that with Langhard's backing and global reach we will set new benchmarks in the industry. We are looking ahead on creating inspiring and distinctive content for the Indian diaspora across the world," said Terry M. Rigarlsford, who heads Langhard Limited.

He is known for his work on Hollywood action blockbusters such as "Die Another Day", "The Bourne Ultimatum" and "Oceans Twelve". Rigarlsford has worked with stars like Pierce Brosnan, Matt Damon, David Strathairn, Julia Roberts, George Clooney and Brad Pitt.

Talking about the launch, Girish Johar, Divinity Studios CEO, said: "In India, which has a lot of compelling stories to tell, our focus will lay in specialising in development, acquisition, production, financing, co-partnering, distribution and sales of entertainment content worldwide." 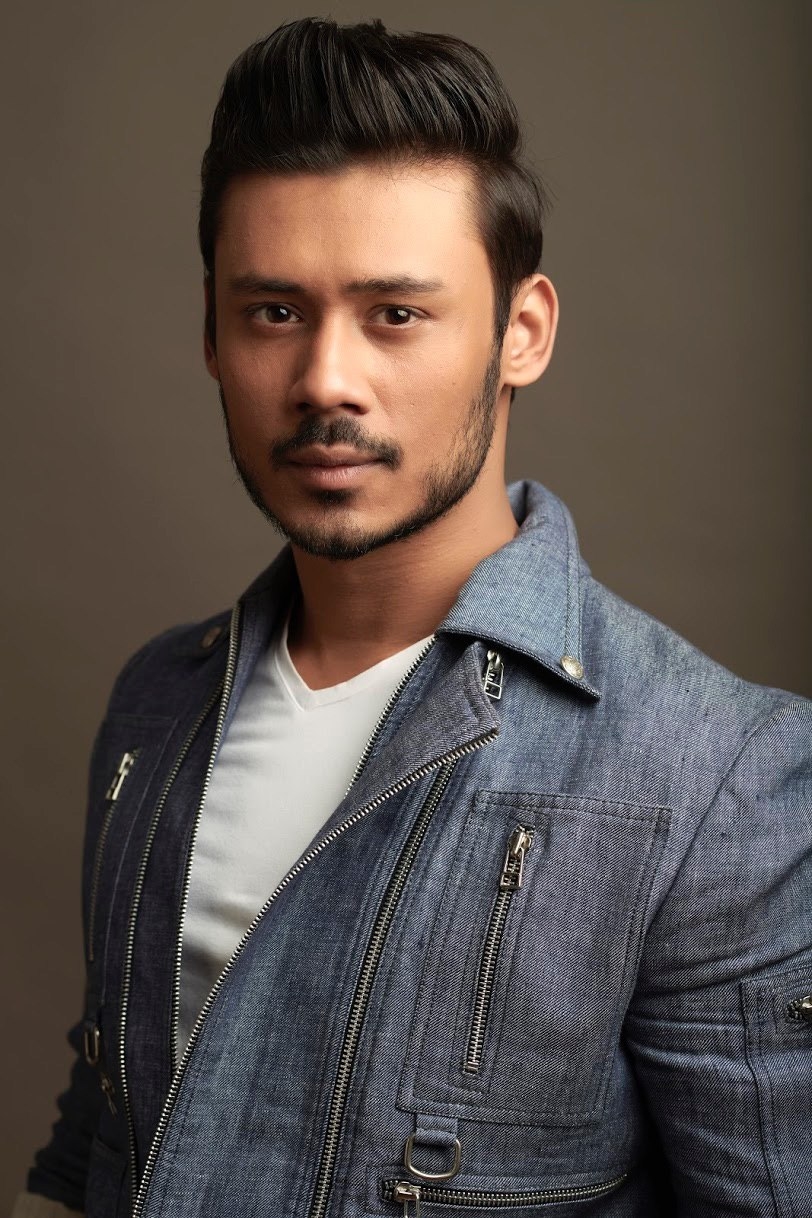