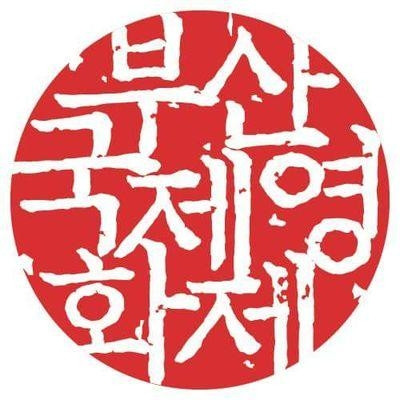 New Delhi, Sep 14
The Ananth Narayan Mahadevan directorial, Bittersweet, has been nominated for the Jiseok Award at the Busan International Film Festival this year. Bittersweet, an official selection, will also have its world premiere at the festival, and is among seven Indian films at a toned-down festival this year, to be held from October 21 to 30.

Mahadevan is naturally happy. "It is indeed a great honour to be recognised at a top A-lister festival like the Busan International Film Festival, the biggest and most prestigious in the Asian continent. The concerted efforts to make a film that meets the standards of global cinema has borne fruit for my producers Suchhanda and Shubha Shetty and is a great shot-in-the-arm for us aiming to break the clutter," he said.

Talking about the film he added: " 'Bittersweet' is an incisive look at human rights and the fight for survival in an extraordinary environment that is a dead end for women sugarcane cutters. It resonates in a universal context with its theme of human exploitation at the cost of scruples and an ecosystem upheaval in the future."

"Bittersweet" follows the first person account of Saguna, a sugarcane cutter who is inducted into the fields and discovers the frightening practice of hysterectomy that is prevalent amongst the women cutters. The film stars Akshaya Gurav.

The Kim Jiseok Award is conferred to remember late Kim Ji-seok, who passed away this year after devoting his life to discovering young Asian directors and supporting the growth of Asian cinema. A grand prize of US$ 10,000 is awarded to two films.