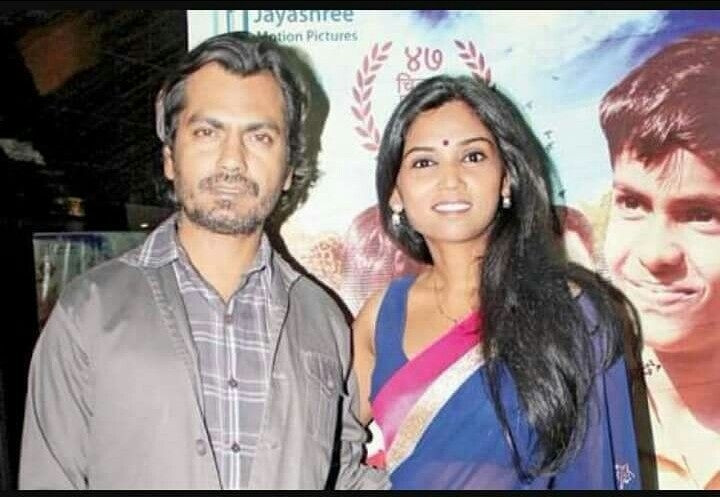 Muzaffarnagar, Sep 15 The estranged wife of actor Nawazuddin Siddiqui, Aliya, has recorded her statement at a police station in Uttar Pradesh's Muzaffarnagar and reasserted her charges, including that a family member was "molested" by the actor's brother.

She had filed the case in Mumbai, which was later transferred to Muzaffarnagar's Budhana area where the alleged incident took place.


The actor's wife also repeated several other allegations she had levelled earlier.

Nawazuddin, his four family members including his mother and brothers, were booked at Versova police station in Mumbai on July 27 on the basis of a complaint filed by his wife.

According to K.P. Singh, station house officer (SHO) of Budhana police station, "Statement under section 161 of CRPC has been taken by the investigation officer on Monday. The complainant alleged that Nawazuddin Siddiqui's brother molested a minor family member in 2012. Further investigation is on."

The complainant also alleged that she had apprised her in-laws about the molestation incident, but they told her to keep quiet.

In his response, the actor's brother Faizuddin Siddiqui has accused his former sister-in-law of "blackmailing".

He has demanded a fair investigation by Muzaffarnagar police.

Nawazuddin is currently living with his family at his native place in Muzaffarnagar's Budhana town.