SP, Cong raise issue of suicides due to unemployment 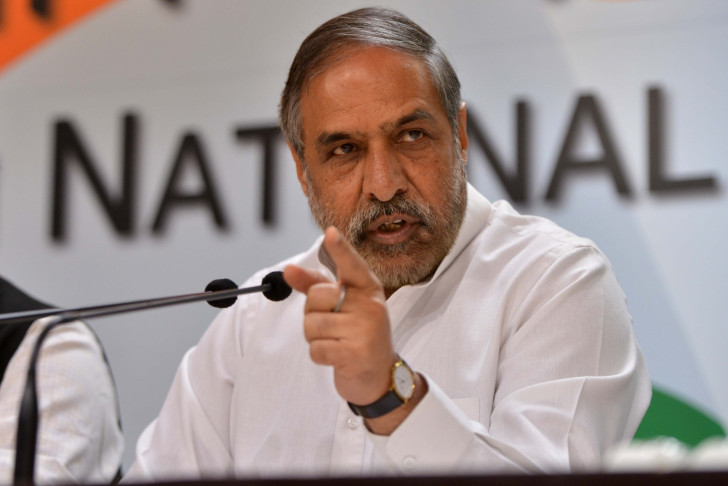 Yadav demanded that Rs 15,000 per month be provided to the people who have lost jobs.


Supporting Yadav's demand, Congress MP Anand Sharma said the Centre should look into the matter and provide financial support to such people.

The Congress has already slammed the government for having no data on deaths of migrants during the lockdown.

The Congress last week took up the Asian Development Bank (ADB) and International Labour Organisation (ILO) report, which has estimated that the unemployment rate in the country is likely to be at 32.5 per cent in case the spread of coronavirus is contained within six months of the start of rigorous containment measures. Further, the report titled "Tackling the COVID-19 Youth Employment Crisis in Asia and the Pacific," said that the youth unemployment rate would have stood at 29.5 per cent in case containment was achieved in three months. The rate in 2019 stood at 23.3 per cent.

While the government claimed that under the MGNREGA scheme, an average of 3.42 crore people have been offered daily work across the country in June, which is 83.87 per cent higher than the corresponding period last year.

According to statistics from the Union Rural Development Ministry, an average of 2.51 crore people got work under MGNREGA in May, which is 73 per cent higher than the average figure of 1.45 crore in the corresponding period last year. Therefore, in May employment under the scheme increased by 73.1 per cent, said the ministry.