'JL 50' producer Ritika Anand on how Abhay Deol, Pankaj Kapur came on board 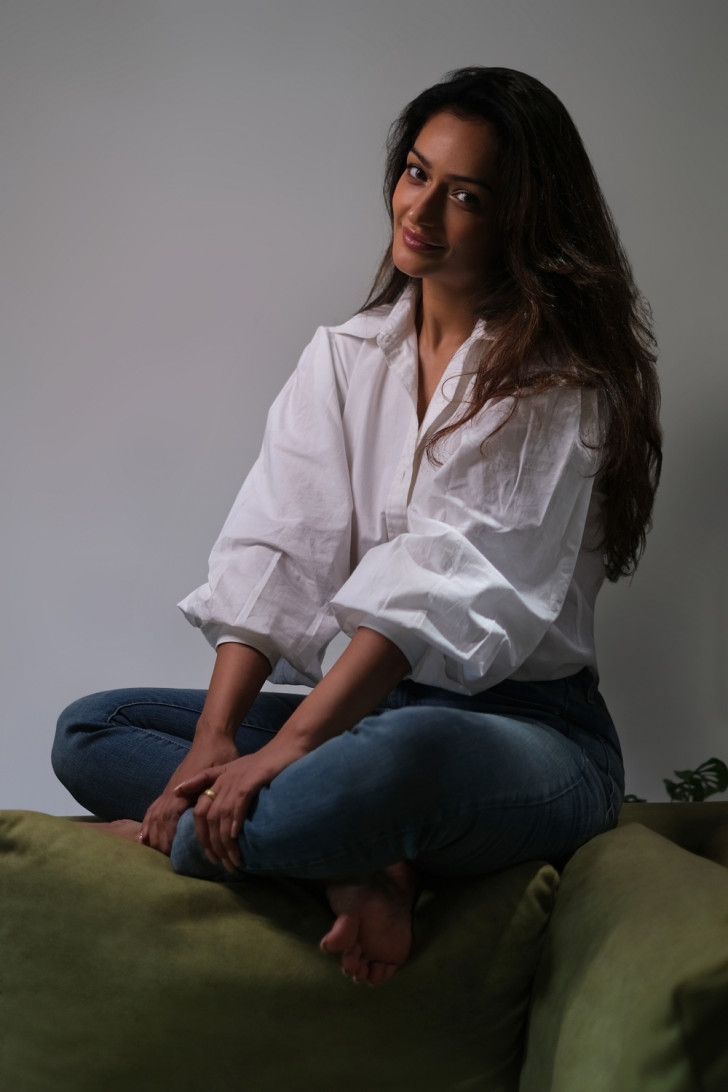 Mumbai, Sep 15
Actress Ritika Anand, who features in and has produced the four-episode web series, JL 50, says that although she was always keen to cast Abhay Deol as protagonist of the show, she and writer-director Shailender Vyas were initially apprehensive about approaching him. She added she feels fortunate to have a cast that includes Pankaj Kapur and Piyush Mishra along with Abhay.

Talking about the casting of Abhay in as Shantanu Ritika in the sci-fi thriller, she said: "Abhay was the first choice and an intimidating one too. We had heard so much about how he only gives a nod to excellent scripts. We had confidence in the script but we weren't sure how he'd take the time travel angle of the story. However, upon Shailender and Piyush ji's suggestion, we sent Abhay the script and after a few anxious nights, we heard that he loved the premise of the story and the script of the film."

According to Ritika, the idea of sci-fi came to her mind in 2016.

"In March of 2016, I suggested to Shailender that we should make a Hindi film on quantum physics, time travel and inane crashes. At the offset, my suggestion was met with an 'it doesn't work with an Indian audience'. However, with some deliberation, I got Shailender to write a detailed 13-page story synopsis in March 2016. Around June or July the same year, amidst challenging times, I once again suggested to Shailendra that we convert the synopsis into a full script," Ritika said.

However, from scripting to raising the fund and finding the cast, and releasing the show, took her four years.

Talking about casting Pankaj Kapur, she said: "We had approached Pankaj ji for a film in 2015, called 'Palki', which didn't materialise with him. However, for 'JL50', Shailender was certain that he wanted Pankaj ji for the role of professor Das and this time we weren't going to let it to fall through. We weren't sure though that he would accept a script with such fantasy and unreal elements, but when we went to see him after he had read the script, he told us that he had watched 'Interstellar' and 'JL 50' reminded him of it. It was a compliment and we were thrilled to have him on board," she added.

The show released on the OTT platform SonyLIV September 4.