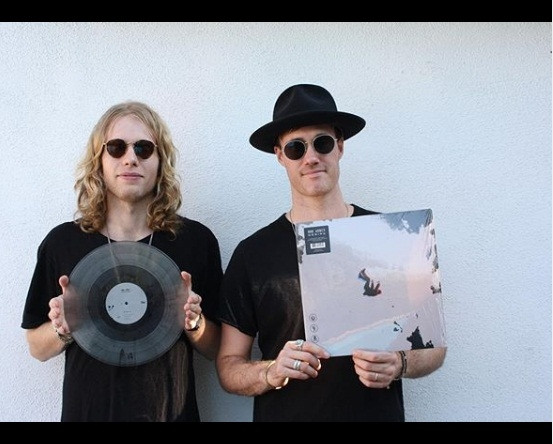 New Delhi, Sep 16
International musicians Tom Howie and Jimmy Vallance, who are popularly known as Bob Moses, have opened up on their musical journey, sharing how the two met and forayed into Electronic Dance Music (EDM).

"We went to high school together but weren't super close friends. We both found our way to New York City separately a few years after high school, and we met up again, as we had studios in the same neighbourhood without even knowing. Once we ran into each other we started collaborating, and the rest is history as they say," Jimmy recalled while speaking to IANS.

Tom also spoke about the factors responsible for keeping the two united.

"I think it's necessary for collaborators to have some sense of similarity in their tastes, otherwise they're never going to agree on anything, and they aren't going to have a common ground. But if they have some differing opinions and tastes that is valuable too, they can influence, challenge and inspire the other," Tom said.

The duo released their debut album "Days Gone By" in 2015 and a second one "Battle Lines" came in 2018. They have now launched their new album, "Desire".

"We don't follow any super fixed process. Typically we start with an idea of some sort, then we look for some sort of cool sounds to play them with, trying to create some sort of a vibe," Tom added.