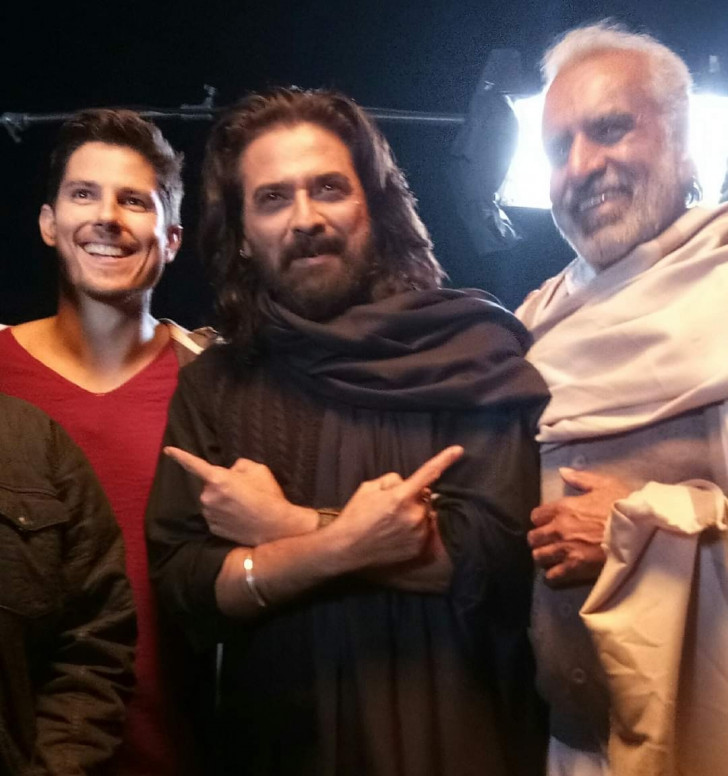 Mumbai, Sep 16
Actor Mukul Dev will soon be seen in a period film titled Kartar Singh Sarabha. He says the film aims at giving the Indian revolutionary recognition and respect.

"The audience will love it and it would give a hero, the much needed recognition and respect. I am waiting for the audience to celebrate this figure," he added.

Directed by Kavi Raz, the film revolves around the life of the revolutionary Kartar Singh Sarabha. Kartar along with Bakshish Singh, and five others were hanged by the British in the Lahore Conspiracy Case of November 1915.

Mukul will also star in a film based on the unsung heroes of Indian football. Titled "Barefoot Warriors", the film is about the first national football team of independent India. The story is inspired by the Indian team that played brilliantly at the 1948 London Olympics despite most players playing barefoot, and becoming eligible to participate in the 1950 World Cup.