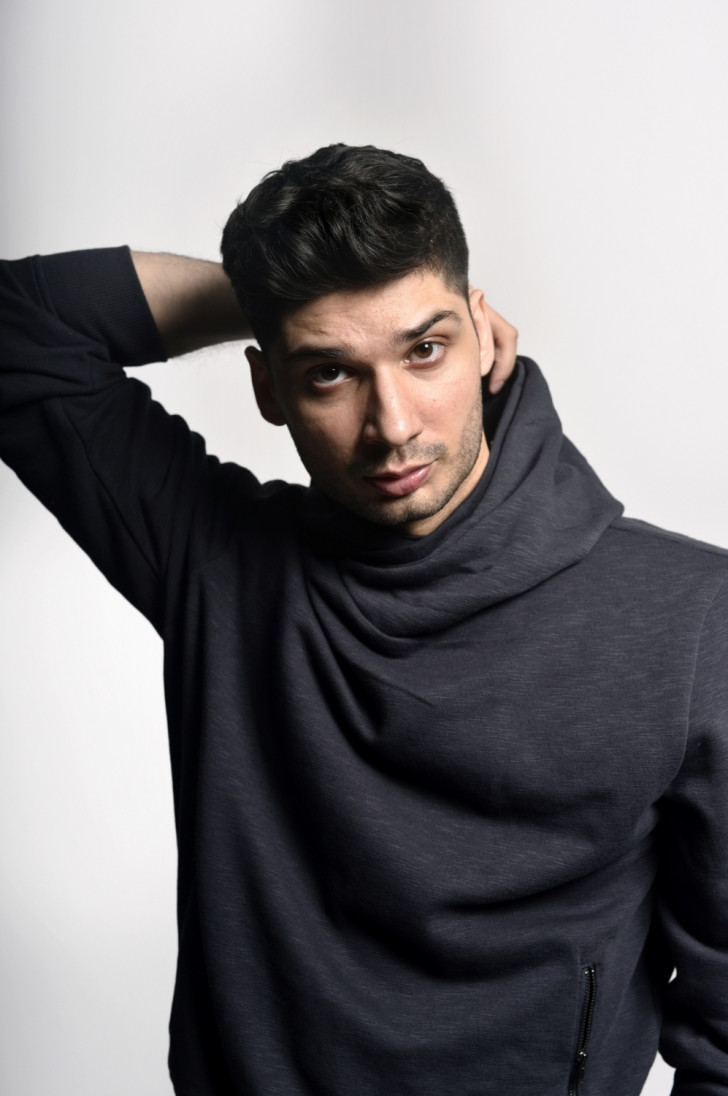 Now, KRSNA has released "Say my name" to take a dig at people who take away credit.

"Dedicated to those who hate me but won't take my name, and those who love me enough to copy my songs but won't give me credit," he described his new song, out in English and Hindi.

" 'Say my name' is my attempt at doing something that had never been done before -- releasing a track in two languages widely spoken across India while maintaining the standards of lyricism my listeners expect of me. My message is clear, if you want to say something about me, say it to my face or don't say it at all," KRSNA said.

Talking about the controversy and the MCAI decision, the rapper said: "The controversy of plagiarism was unfortunate. The IPL is India's most famous cricket event. It is painful to see that they have not taken any concrete steps to address the situation and are using unrecognised organisations to be mouthpieces for them."

"The question for me was first and foremost about ethics and giving credit where it is due. It's a matter of grave concern that the interests of the hip hop community, which has amassed a considerable legacy over the years, remain unprotected and violated. If this matter was reported anywhere else in the world it would have been given the leverage it deserves in a professional and legal manner, which we are fighting for," he added.