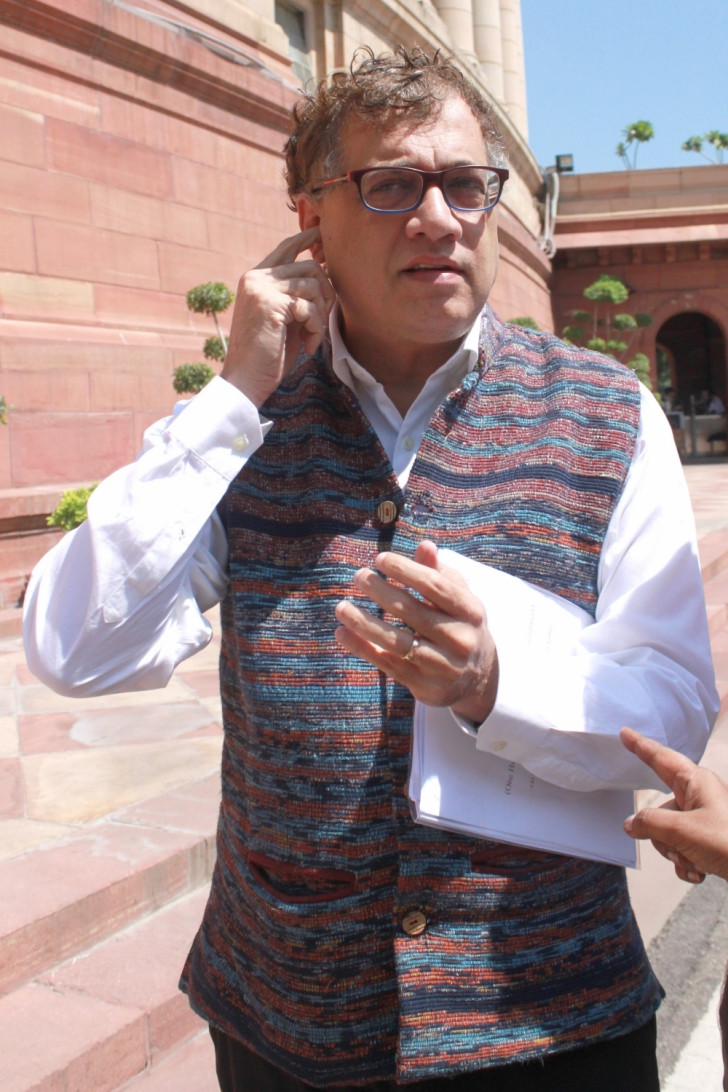 New Delhi, Sep 20 The Rajya Sabha saw a massive ruckus on Sunday as the government sought to clear the farm Bills amid an unrelenting opposition determined to block them as TMC MP Derek O'Brien tore up the documents.

An aggressive O'Brien, approached the Chair and tore the documents in front of him calling the Bill "Kala Kanoon". He was also heard saying, "You cannot do this" to the chair. So much so the aide of the Deputy Chairperson who was conducting the house at that time, had to come to shield him.


Despite repeated requests, many opposition parties reached the well of the house to agitate. Congress leader Ghulam Nabi Azad demanded that the discussion continue on Monday. "To decide this, we should go by the consensus of the members, not by the numbers of the ruling party," Azad said.

Inspite of the Deputy Chairperson of the Rajya Sabha Harivansh reminding about the contagious nature of the current coronavirus pandemic, many opposition leaders refused to budge and continued to shout slogans in the well.

Before the pandemonium broke out, Agriculture Minister Narendra Singh Tomar assured the house, "MSPs will not be touched at any cost. It is not just these Bills, many steps have been taken to double farmers' income in the past 6 years. There is no need to doubt that farmers will continue to avail MSP."

However, following the animated and aggressive protests by the opposition led by TMC's O'Brien, the House was briefly adjourned.