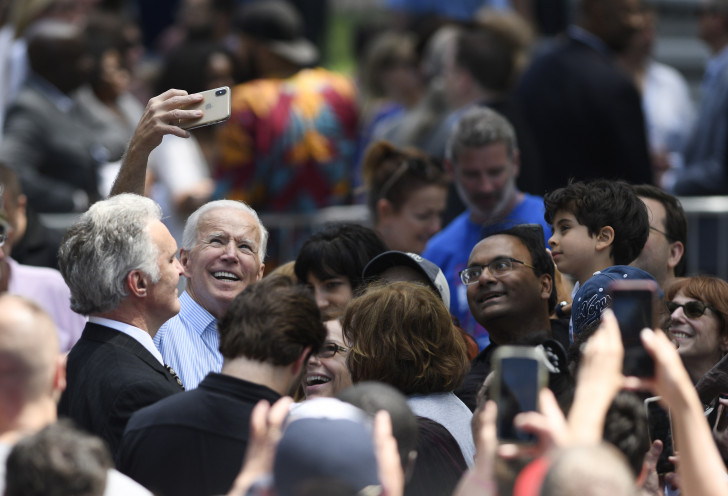 The poll conducted jointly by NBC News, The Wall Street Journal and Telemundo revealed on Sunday that 62 per cent Latinos have planned to vote for the former Vice President, while just 26 per cent plan to support Trump, The Hill news website reported.


In the 2016 election, then Democratic nominee Hillary Clinton won 66 per cent of the Latino vote, but still less than the 71 per cent votes won by former President Barack Obama during his re-election in 2012.

According to the new poll, Trump does better among older Latino voters but still trails Biden in that category as well, registering support from 35 per cent of Latinos over 40 compared to 53 per cent who supported Biden.

"If you are the Biden campaign, you are looking at this in terms of opportunity for turnout, because we do know that younger cohort has lower turnout levels, so it's an opportunity there to expand the electorate but also requires a bit of investment there," The Hill news website quoted Aileen Cardona-Arroyo of Hart Research as saying to NBC News.