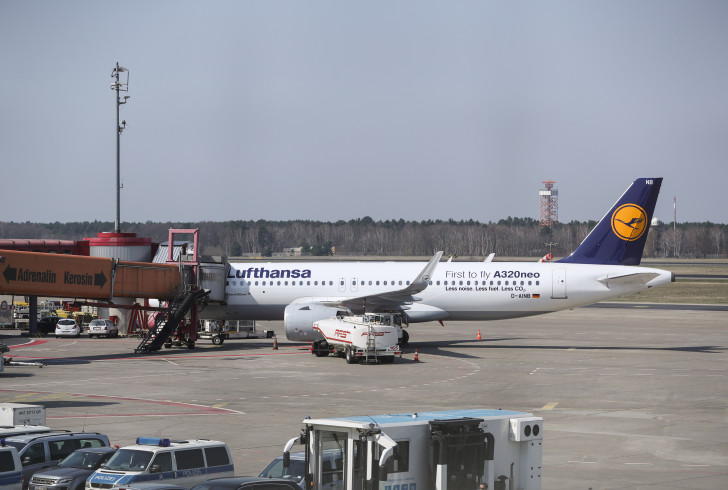 Berlin, Sep 22
Due to the severe impact of the Covid-19 crisis on air traffic, German flag carrier Lufthansa has announced further cost-saving measures.

In a statement on Monday, the airline would implement a "permanent capacity reduction" of 150 aircraft by the middle of this decade, reports Xinhua news agency.

After six Airbus A380s, the world's largest passenger plane, were taken out of service earlier this year, Lufthansa announced the transfer of the remaining eight A380s as well as 10 A340-600s to long-term storage.

They will only be reactivated "in the event of an unexpectedly rapid market recovery".

This would result in an impairment of 1.1 billion euros ($1.29 billion) in the third quarter, according to Lufthansa.

Although the German airline did not specify how much additional staff would be cut as a consequence of the measures, the staff surplus of 22,000 full-time positions that was already announced would increase.

Lufthansa only expects 20 to 30 per cent of flight capacity compared to pre-crisis levels if the current trend continued.

The airline had originally planned that an average capacity of 50 per cent of the previous year's level would be reached in the fourth quarter.

"The outlook for international air traffic has significantly worsened in recent weeks. With the summer travel season coming to an end, passenger and booking figures are declining again, after slight signs of recovery were still evident in July and August," Lufthansa noted.

Following shareholders' approval of a 9-billion-euro governmental rescue package at the end of June, Lufthansa's financing was "currently secure", it added.