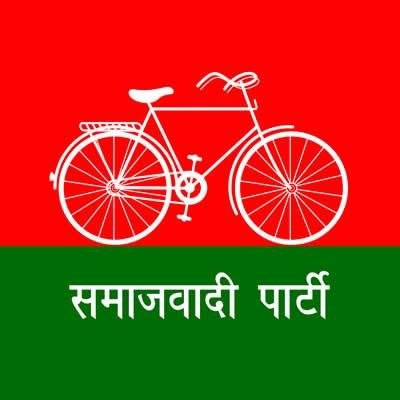 Lucknow, Sep 22 In a significant development, the Samajwadi Party (SP) has announced that it will not contest the Bihar Assembly elections but will instead support the Rashtriya Janata Dal (RJD).

The SP made the announcement through its official Twitter handle on Monday.


The party said, "In the forthcoming Bihar Assembly elections, Samajwadi Party will not enter into any alliance in Bihar and will support RJD's candidates."

SP MLC Udaiveer Singh said, "Yes, the party has decided this and made an announcement."

A senior party functionary, meanwhile, said there are two primary reasons behind not contesting the Bihar polls -- one is that the party does not want to weaken like-minded parties and secondly, the SP does not have a strong base in Bihar and thus does not want to waste its energy and resources.

"We will support RJD will all our might and ensure defeat of the BJP coalition," the functionary added.

In 2015, the SP had pulled out of a grand alliance of RJD, JDU, and Congress after it was offered only five seats. It then entered into an alliance with NCP but both the parties could not win any seats.

Earlier, SP's performance in 2010 Bihar polls, too, was dismal. It had contested 146 seats out of the total of 243 but could not win even a single seat.