Disaster declaration issued in Texas ahead of storm 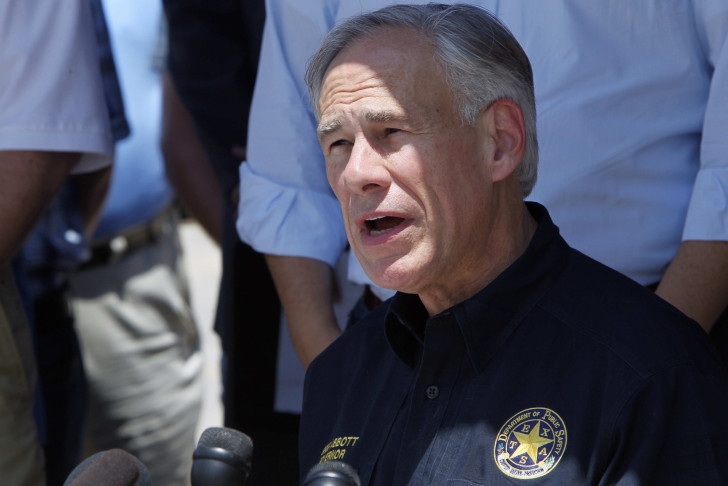 Houston, Sep 22 Texas Governor Greg Abbott has issued a disaster declaration for the state's 29 counties in response to tropical storm Beta as it draws closer to the US Gulf Coast.


According to the latest forecast, it has the potential to cause widespread flooding as it continues to approach the Texas Coast.

"As tropical storm Beta approaches the coast, I urge Texans in the path of the storm to remain vigilant and take necessary precautions to keep themselves and their loved ones safe from flooding, storm surge, and other impacts from this severe weather," Abbott said in a statement on Monday.

"The state of Texas is working closely with local officials on the ground to provide the resources our communities need to respond to Tropical Storm Beta and keep residents safe," he added.

On Monday, more than a dozen school districts in southeast Texas announced their closure due to the approaching storm.

In Texas' coastal town of Seabrook, local media reported, storm surge has caused flooding in some roads and communities.

A disaster declaration has been signed by the local authority.