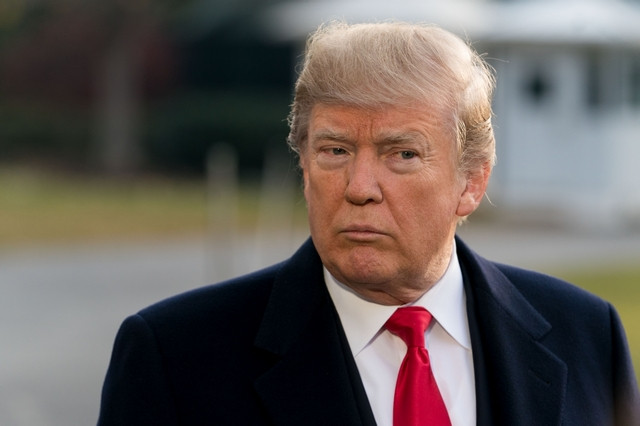 "I've seen this move before. It's not going to work. We've got the votes to confirm Justice Ginsburg's replacement before the election. We're going to move forward in the committee. We're going to report the nomination out of the committee to the floor of the US Senate so we can vote before the election," The Hill news website quoted Graham as saying in a Fox News interview on Monday.


"We're going to have a process that you will be proud of. The nominee is going to be supported by every Republican in the Judiciary Committee.

"And we've got the votes to confirm the justice on the floor of the Senate before the election, and that's what is coming," he added.

Graham's prediction comes as Senate Majority Leader Mitch McConnell was yet to confirm if he would push for a vote before the election or wait until the end-of-the-year session.

So far, two Republican Senators -- Alaska's Lisa Murkowski and Maine's Susan Collins -- have opposed to electing a Justice before the election.

Senate Republicans, who hold a 53-47 majority in the chamber, can only afford a total of three defections within their party for a Trump nominee to be approved, Xinhua news agency reported.

Following the passing of Ginsburg on September 18 due to pancreatic cancer, Democrats maintained that a nominee should be tapped by the next President.

The day after her death, Trump urged Republicans in a tweet to confirm his nomination "without delay", later telling reporters that he will "most likely" announce a female nominee "next week".