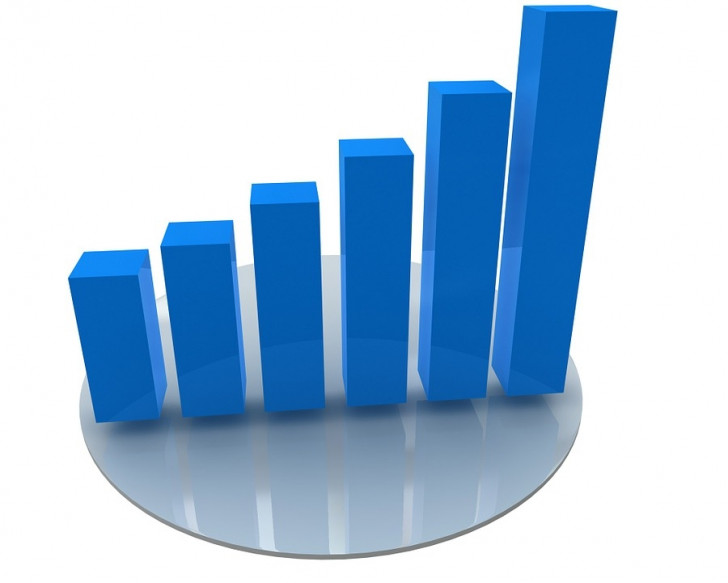 New Delhi, Sep 22
The Covid-19 pandemic has increased the propensity of consumers to opt for a comprehensive health insurance product that gives proper financial protection for meeting any medical emergencies.

Accordingly, overall growth in the health business of general insurers was strong at 25 per cent yoy in August (13 per cent yoy in 5MFY21) with strong performance reported in retail health and government business at 40 per cent yoy each, according to analysis report by Kotak Institutional Equities.

Group health insurance, however, was muted at 12 per cent.