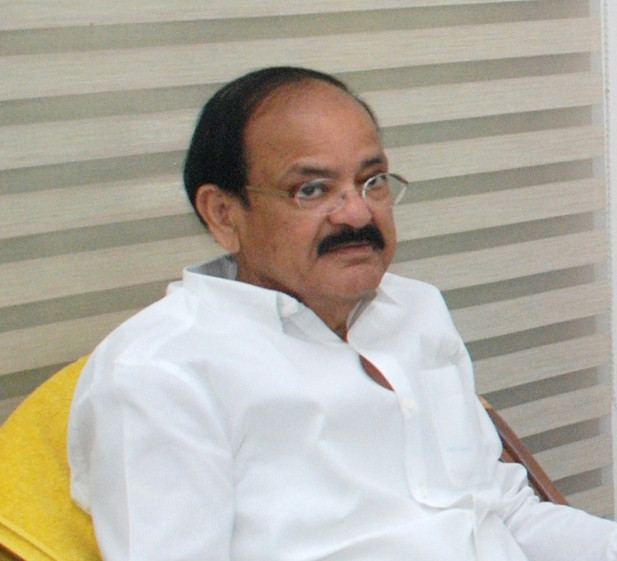 New Delhi, Sep 22 Amid the opposition boycott of Rajya Sabha proceedings on the issue of suspension of six opposition lawmakers, the central government on Tuesday rushed through the passage of at least 6 Bills after extending the sitting of the Upper House.


The government first got passed The Indian Institutes of Information Technology Laws (Amendment) Bill, 2020, which aims to give them a tag of national importance.

Two bills proposed by the Ministry of Home Affairs to set up a National Forensic Sciences University and a Rashtriya Raksha University were also passed by a voice vote.

"After the passage of the Taxation (Amendment) Bill in an empty Rajya Sabha today, the contributions to non-transparent, non-auditable (by CAG) PM-CARES Fund will be 100 per cent exempt from tax. Chinese companies have given merrily to this Fund," senior Congress leader Jairam Ramesh tweeted.

The Rajya Sabha also passed The Companies (Amendment) Bill, 2020, earlier passed in the Lok Sabha, as well as the Banking Regulation Bill.

Earlier in the day, the opposition decided to boycott the remaining period of the Rajya Sabha's Monsoon Session till their demands were met.

Eight suspended members of the Rajya Sabha on Tuesday ended their day-long protest after a request from opposition leaders, who also urged them to join the boycott of the ongoing Monsoon Session.

"We have ended our protest but will join in the boycott of the session," Syed Nasser Hussain, one of the suspended Congress MPs, said.

His party colleague Rajeev Satav, who too was suspended, said that their protests will move from Parliament to the streets.

The opposition has jointly decided to boycott the session till their three demands on the new agri Bills are met by the Union government.

"Till our three demands are not met, the opposition will boycott the session. We seek revocation of the suspension of the eight MPs, another Bill under which no private player can purchase farm produce below MSP, and implementation of the Swaminathan Commission recommendations."

"No one is happy with the incidents that have taken place in the Upper House. The public wants that their leaders should be heard. No one can put across their views in just a few minutes. There will be de-escalation if MPs are not constrained by time to speak," said Gulam Nabi Azad, who is Leader of the Opposition in the Rajya Sabha.

While Azad said that the root cause of the dispute is "lack of coordination and time constraint", Samajwadi Party leader Ram Gopal Yadav said that he had apologised for the conduct of the members, and hence the suspension of lawmakers must be revoked.

However, as there was no response from the Chair, the party "decided to boycott the session".

Jairam Ramesh, Chief Whip of the Congress in the House, gave seven reasons for the boycott of the session and alleged that the government is "bulldozing" the Bills.