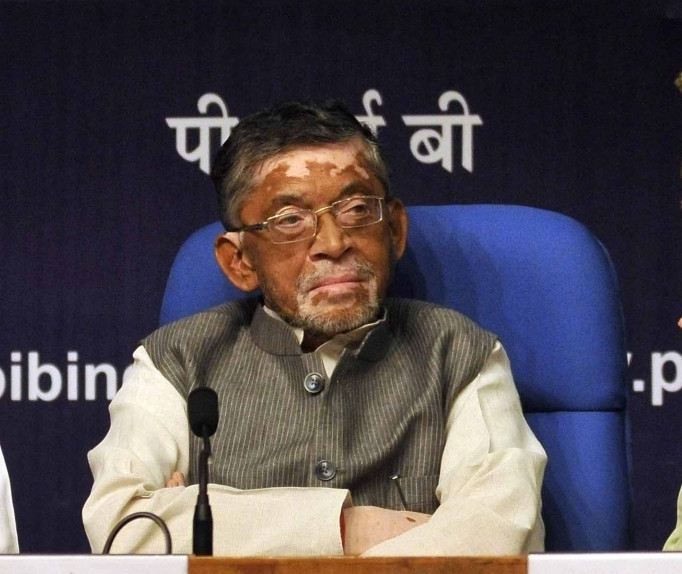 The Occupational Safety, Health and Working Conditions Code, 2020; the Industrial Relations Code, 2020; and the Code on Social Security, 2020 were passed when the Opposition was not present in the House as part of its protest against the government's two farm Bills passed on Sunday amid widespread protest in various state by farmers.


The Opposition parties had boycotted the House before the Bill was moved in the House for its passage.

Minister of State with independent charge in the Ministry of Labour and Employment Santosh Kumar Gangwar had introduced these Bills on September 19 with substantive changes after withdrawing the three codes tabled in the Parliament in 2019.

In his concluding remark following debate on these code Bills, Gangwar said various changes have been done in the labour court as well as in the preamble, and that 174 out of 233 or 74 per cent of the recommendations of the standing committee on labour across three codes have been included.

The codes will give powers to state governments on rules related to hiring, retrenchment and fixing work hours in their factories and establishments while restricting powers of the workers to form unions. Besides, it will ensure the government extends social security to all, including the unorganised and gig workers in a phased manner.

The union labour ministry has consolidated and amalgamated 29 labour laws into four codes to significantly improve the ease of compliance and hiring and firing of workers while keeping the labour welfare under consideration. The government had earlier notified the Code on Wages which provides for national level floor wage for all workers.

The Code, is however, yet to be implemented.The code on occupational safety, health and working conditions (OSH&WC Code) and the industrial relations code will give autonomy to states to amend labour laws to suit their industrial needs and attract investments through labour reforms without seeking the Centre's permission.