More than 50% voters want to change govt in Bihar 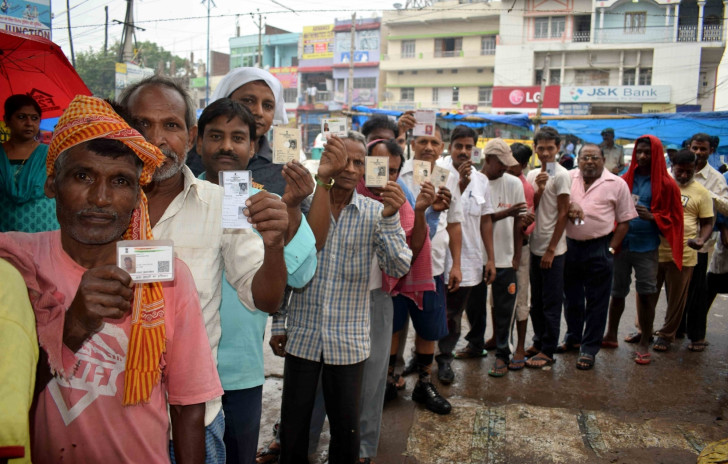 New Sep 25 Over 50 per cent voters in Bihar want to change the government when the state goes to the polls next month, as per the IANS C-Voter Bihar opinion poll survey.


Only 13.5 per cent voters said that they are not angry and do not want to change the government.

JDU fought the 2015 state elections in alliance with the RJD and the Congress and swept to power. Nitish Kumar became the Chief Minister as the leader of the alliance, but later dumped the RJD and joined hands with the BJP to form government.