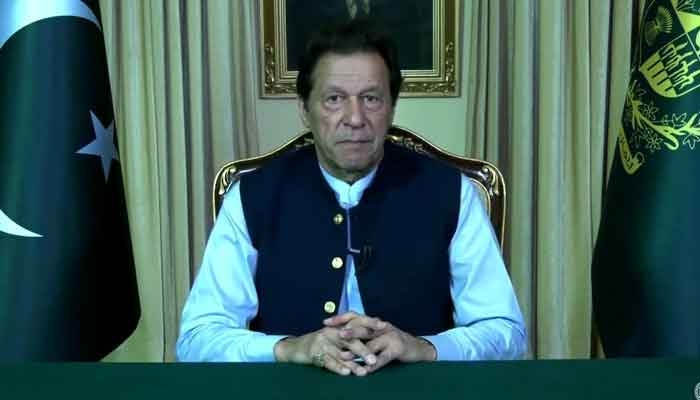 United Nations, Sep 25
The Indian delegate at the United Nations General Assembly (UNGA) session on Friday walked out when Pakistan Prime Minister Imran Khan began his diatribe in his speech at the high-level meeting of the UNGA.

First Secretary Mijito Vinito, who was on the second seat on the first row of the Assembly chamber, stood up and left as Khan turned on India by focusing on the Rashtriya Swayamsevak Sangh (RSS).


Khan also declared a thinly veiled support for the attacks on India by the militants.

"The government and the people of Pakistan are committed to standing by and supporting the Kashmiri brothers and sisters in their legitimate struggle for self-determination," Khan said.

To preemptively deny the involvement in any Pakistan-sponsored attacks on India, Khan said, "We have consistently sensitised the world community about a false flag operation."

In a tweet, he said, "PM of Pakistan's statement a new diplomatic low - at 75th UN General Assembly. Another litany of vicious falsehood, personal attacks, war mongering and obfuscation of Pakistan's persecution of its own minorities & of its cross-border terrorism. Befitting Right of Reply awaits."

The Prime Minister of the Islamic republic, which constitutionally denies full citizenship rights to non-Muslims as well as Muslims of the Ahamadhya sect, said that India is giving up on secularism of Mahatma Gandhi and is moving towards a "Hindutva" state.