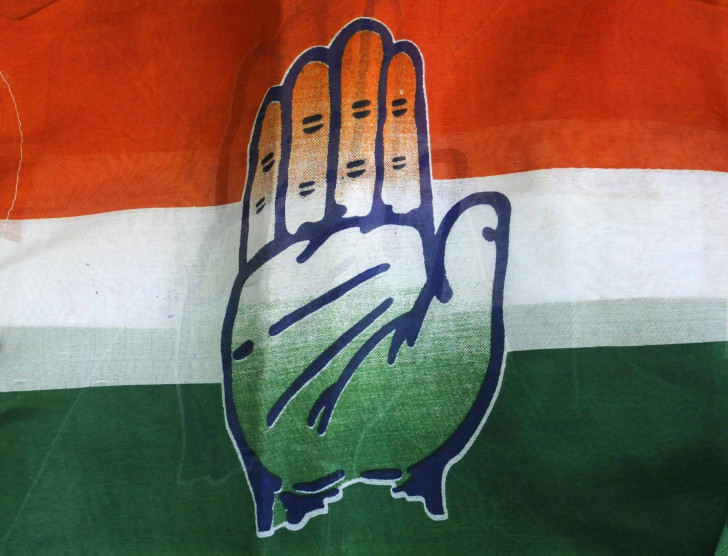 New Delhi, Sep 26 Amid the ongoing farmers protest across the country over the controversial farm Bills, the Congress on Saturday upped its ante against the Modi government over the three labour Bills describing them as "anti-labour" and said these legislations have removed the security net for workers.

Addressing a virtual press conference, Congress leader Mallikarjun Kharge slammed the government and said, "The government's claim that the laws will increase ease of doing business is false. They have weakened trade unions and finished the security and safety for the workers."


The Congress leader said that states' powers have been usurped by the central government with these laws. "These codes are anti-worker, anti-labourer and it is important to agitate against them. All parties must oppose these laws. The Modi government only listens to corporates and after these laws it will not listen to trade unions," he said.

His remarks came after the Parliament on Wednesday approved the three labour codes that will remove impediments to winding up of companies and allow firing of staff without government permission in firms with up to 300 workers from the existing 100.

Meanwhile, Congress spokesperson Pawan Khera attacked the government alleging that the government is betraying the interests of different sections one after another. Khera said that even as the issue of injustice to farmers was ongoing across the country, the government has now betrayed workers.

"The government made the excuse while bringing in the new labour laws there will be ease of doing business and it will be beneficial for all. But if you look at the laws it is clear that there is no protection and relief for workers in these laws," Khera said.

Slamming the government, Khera accused that it is in the DNA of the government to set aside democratic principles and force its decisions on the people. Even Indian National Trade Union Congress president G. Sanjeeva Reddy alleged that in these legislations there is no provision for safety and security of workers.

Reddy said that it will protest and struggle against these anti-labour and anti-trade union laws. He claimed that these laws have been brought to strengthen and help the capitalists and corporates and not the workers. He further noted that under the new provisions, the workers will not be able to go on strike or raise their voice against unjust practices.

The Rajya Sabha on Wednesday passed by voice vote the three labour codes on industrial relations, social security and occupational safety amid a boycott by opposition parties, including the Congress and the Left, over the suspension of eight MPs.