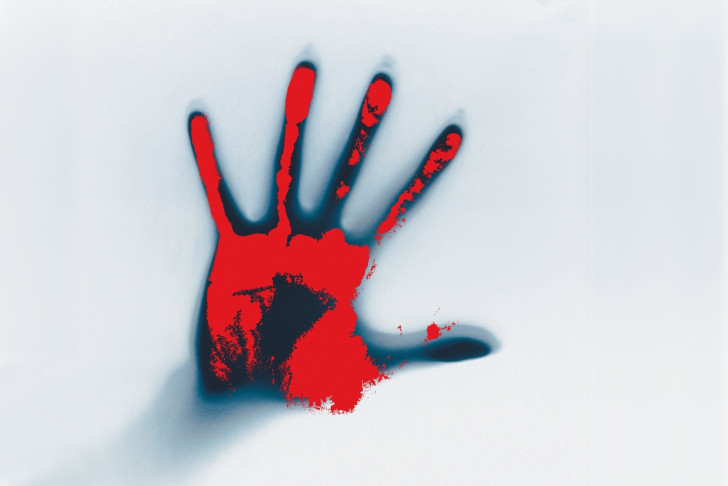 New Delhi, Sep 26 A 35-year-old man was allegedly kidnapped, bludgeoned to death and his body thrown into a canal just because he was unable to repay Rs 4000 that he owed to a local meat seller.

The Delhi Police crime branch has arrested three persons in this case and recovered the Santro car used for disposing of the body.


According to the police, a missing complaint was lodged at Narela Industrial area by a woman who said her husband Irshad has been missing since September 2.

He was last seen with one Bhanu, a resident of Sonipat in Haryana. After the initial investigation, the Crime Branch of Delhi police arrested Bhanu, Pintu Kumar and Anil.

Bhanu tried to mislead the investigators by pretending to help the victim's wife.

Later Bhanu, a supplier of raw meat, confessed that he had been constantly reminding Irshad to pay an outstanding amount of Rs 4,000 on account of supply of raw meat that Irshad had bought from him.

"On September 2, in order to teach him a lesson, Bhanu went to his house and took Irshad along with him in his car. He said that if Irshad wasn't in a position to repay the outstanding amount, he should pay him back by working for him," said DCP Crime Monika Bhardwaj.

Bhanu took him to a poultry farm in Sector B-4, Narela where the two co-accused were already present.

Thereafter Bhanu started beating Irshad with a stick and hit him with his fists.

When Irshad became unconscious, he was left there even as Bhanu and his associates went away.

Irshad succumbed to his injuries and died. Bhanu returned late in the night to the spot and with the help of Pintu Kumar and Anil, shifted the body to his car and later dumped it in a canal near Halalpur Village, in Haryana's Sonipat district.