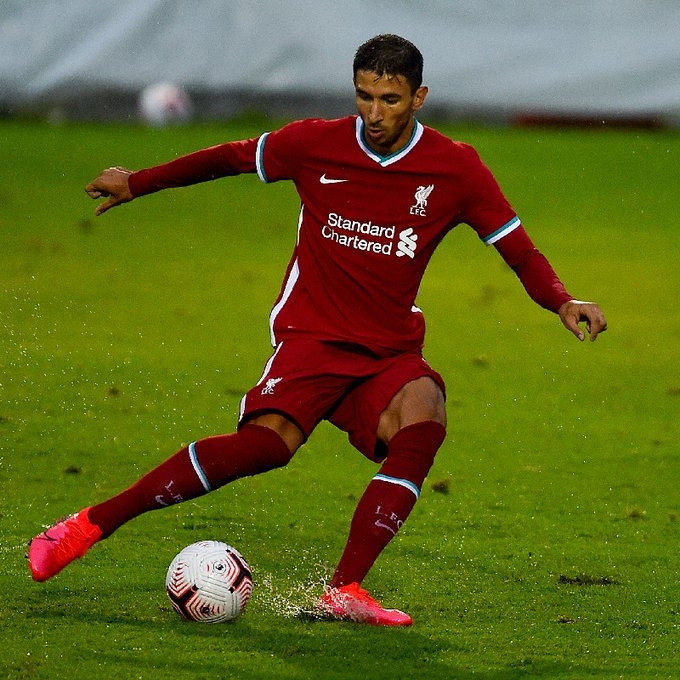 The 24-year-old completed a move to the reigning Portuguese champions on Tuesday evening, ahead of the Primeira Liga's transfer deadline.


He will spend the remainder of 2020-21 with Porto, who have started the domestic campaign with six points from their opening three matches and will also compete in the Champions League group stage.

The Serbia international, who joined Liverpool in 2016 and made two Carabao Cup appearances this term, spent the previous two seasons on loan with Hertha BSC in the Bundesliga.

The Reds are currently standing at the fifth spot in the points table with three wins from four games. They will next take on Everton on October 17.