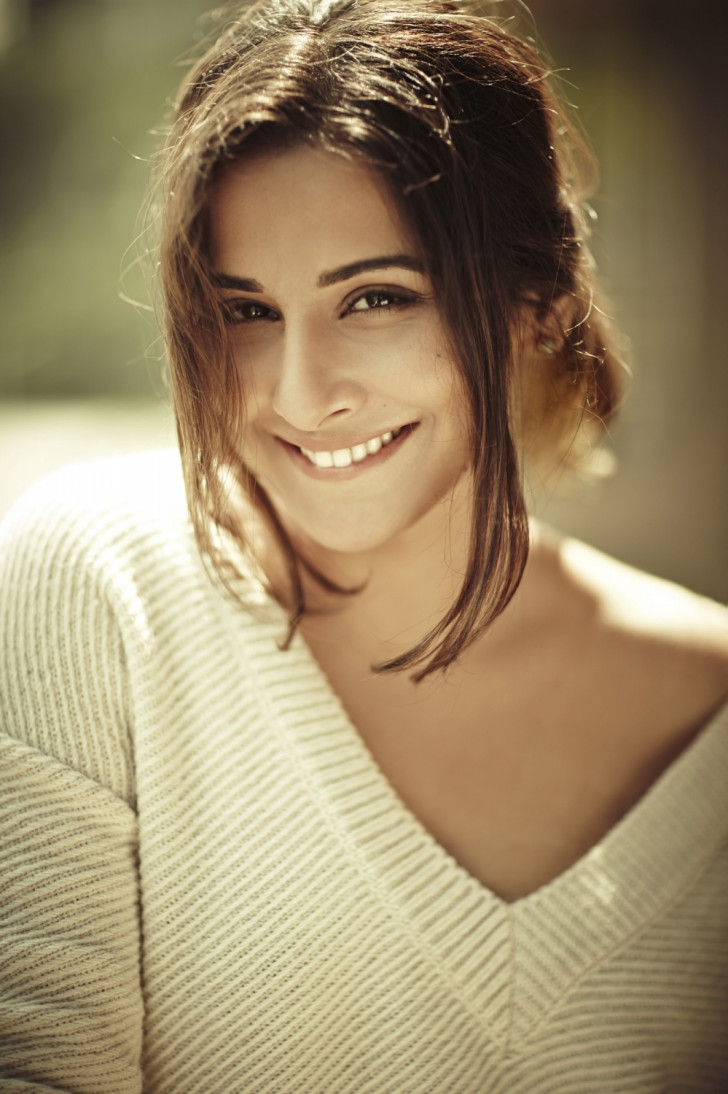 Owing to the threat of the pandemic, the festival will be hosted virtually between October 23 and 30. Opening the virtual festival is "Natkhat", which is a story of a mother teaching her young son about gender equality and calls out toxic misogyny.

It will be screened in a double bonanza package along with Nachiket Samant's "Habbadi", which traces the story of a young boy with a speech impediment.

Like every year, the festival will offer over 60 films in 17 languages.

The festival's sections -- Hurrah Bollywood, Beyond Bollywood, Film India World, Documentaries and Shorts -- are expected to be on schedule.

"It's an unusual time that the world is going through and now more than ever before, cinema has been people's support system and respite through fairly dark times. IFFM stands strong in its spirit to entertain movie-buffs across the world and hope that we heal a little together," said festival director Mitu Bhowmick Lange.